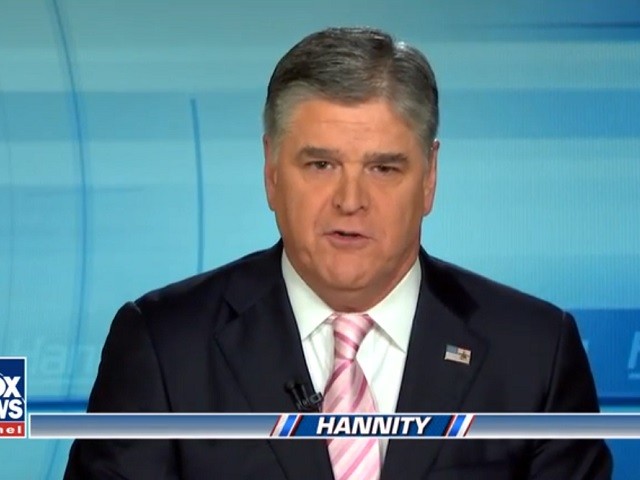 At the end of his show on Monday, as President Donald Trump was delivering a speech in El Paso, TX, Fox News Channel’s Sean Hannity voiced his disapproval for the reported $1.3 billion deal reached by lawmakers.

Hannity called the deal a “garbage compromise” and warned Republicans they would have to answer for the deal.

“By the way, on this new so-called compromise, getting details — $1.3 billion,” he said. “That’s not even a wall, a barrier? I’m going to tell this tonight, and we will get back into this tomorrow — any Republican that supports this garbage compromise, you will have to explain. Look at this crowd. Look at the country. Look at CBS News. Even they say 72 percent of the American people want the heroin to stop, the cartels to stop, the gang members to stop and those that wish us ill.”