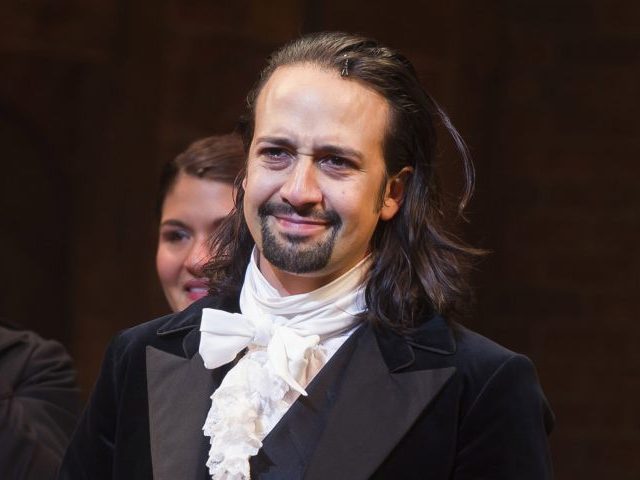 Singing You Home – Children’s Songs for Family Reunification, was conceived by Tony-winning actress Laura Benanti and will be released later this month in aid of charities including the Refugee and Immigrant Center for Education and Legal Services and Artists Striving to End Poverty.

“Watching children be ripped from their families is obviously very upsetting, and I felt completely helpless,” Benanti said. “Then I realized that I have a lot of really talented, wonderful friends, and together, we’ve put together this beautiful album. We hope the music we have created can bring love and empathy into the hearts of everyone who hears it, and that the money raised will aid in reuniting children with their loved ones.”

The album is just one of the many initiatives and donations by celebrities in support of immigration services and charities, a position that was exacerbated earlier this year amid controversy over President Donald Trump’s policy of child separation at the border, a policy he later reversed.

Last year, Lin-Manuel Miranda and a coalition of other Latino celebrities also produced the single Immigrants’ from The Hamilton Mixtape, which sought to battle “xenophobia and vilification of immigrants” that he claimed was now at the “forefront” of U.S. politics.