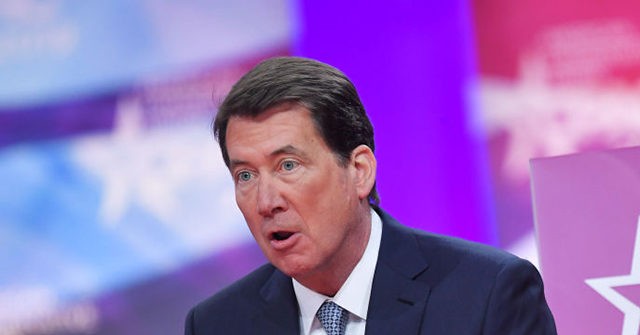 Friday, during an appearance on Fox Business Network, Sen. Bill Hagerty (R-TN) slammed his Democrat Senate colleagues for the lengths they are willing to go to pass their so-called voting rights election law.

The Tennessee lawmaker also pointed to the double standard by which Democrat leadership operates the U.S Senate, noting how a Nord Stream 2 pipeline bill was blocked from an up-or-down vote on the floor.

“I was on the floor of the Senate yesterday when Kyrsten Sinema made her statement,” he said. “She said what she has been saying. Joe Manchin has been saying the same thing. They’re not going to destroy the Senate. They’re not going to vote to remove the 60-vote minimum to pass the legislation. In fact, they invoked that last night when they blocked our Nord Stream 2 legislation that would have actually put America in a position of strength dealing with Russia. The Democrats are happy to use it on many other elements that Republicans would like to see, for example, to strengthen us against Russia.”

“But, when it comes to their abject power grab of our election laws, they’re willing to call us any name in the book and resort to destroying the Senate to do it,” Hagerty added. “I applaud Senator Sinema and Manchin for standing up to this, and I don’t think Joe Biden bringing it back up again and again. He is going to get a different result. Every Republican in the United States Senate is against this, and he is not going to be able to get unity in the Democrats’ side either.”