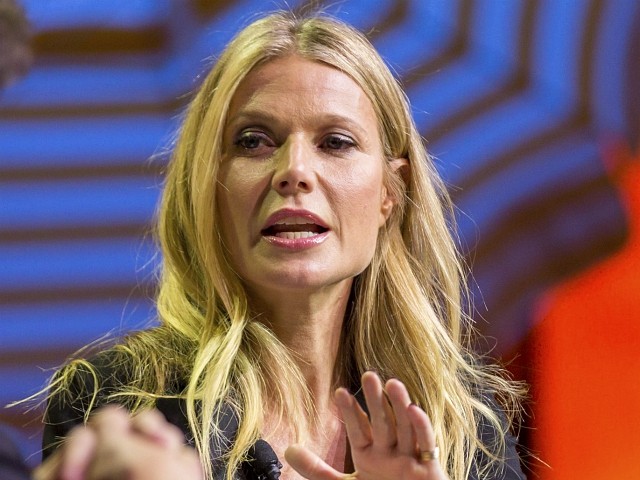 Actress Gwyneth Paltrow says the work that #MeToo activists and Black Lives Matter leftists are doing will allow her daughter Apple to live with a “beautiful” “sense of entitlement” because today’s society is “done with that paradigm of patriarchy of white men.”

“And I think patriarchy itself — it sort of feels like it’s cracking and is starting to embrace a much wider variety of voices and races and genders,” added the 48-year-old Avengers star.

Paltrow says her daughter Apple is “so empowered,” and has a “beautiful” “sense of entitlement” in today’s society. “And it’s good that it’s happening systemically, because I’ll tell you, by the time my daughter is in the workforce, like, those girls are not going to stand for it,” said Paltrow. “I honestly, like, when I see my daughter with her friends, they are so empowered, they have, and I mean this word in the best possible way, they have a sense of entitlement that’s beautiful, it’s not spoiled, it’s, like, ‘No, we are here for what the boys are gonna get too.”

“I find it very uplifting and heartening that we all seem to be going in this direction together,” the actress affirmed.