Actress Gwyneth Paltrow has been branded an extortionist by attendees of her recent $5,700-per-head wellness summit hosted by her “Goop” lifestyle brand, Page Six reports.

One attendee of the weekend summit in London reportedly sent a WhatsApp message to fellow attendees branding the actress a “fucking extortionist” after being asked to book two nights at the Kimpton Fitzroy London Hotel through Goop.

Attendees later discovered that standard rooms started at $250 a night but rooms booked through Goop were suites with a “gluten-free” breakfast thrown in.

The summit in London was billed as “a mind-body-soul reset” retreat where guests would receive tips about “hydrating mindfully” and “channeling God through creativity,” as well as a seminar and panel discussions featuring Paltrow, Penelope Cruz, and Twiggy.

However, guests pointed out that Paltrow did not open herself up to attendees and complained that organizers aggressively tried to sell them Goop merchandise. 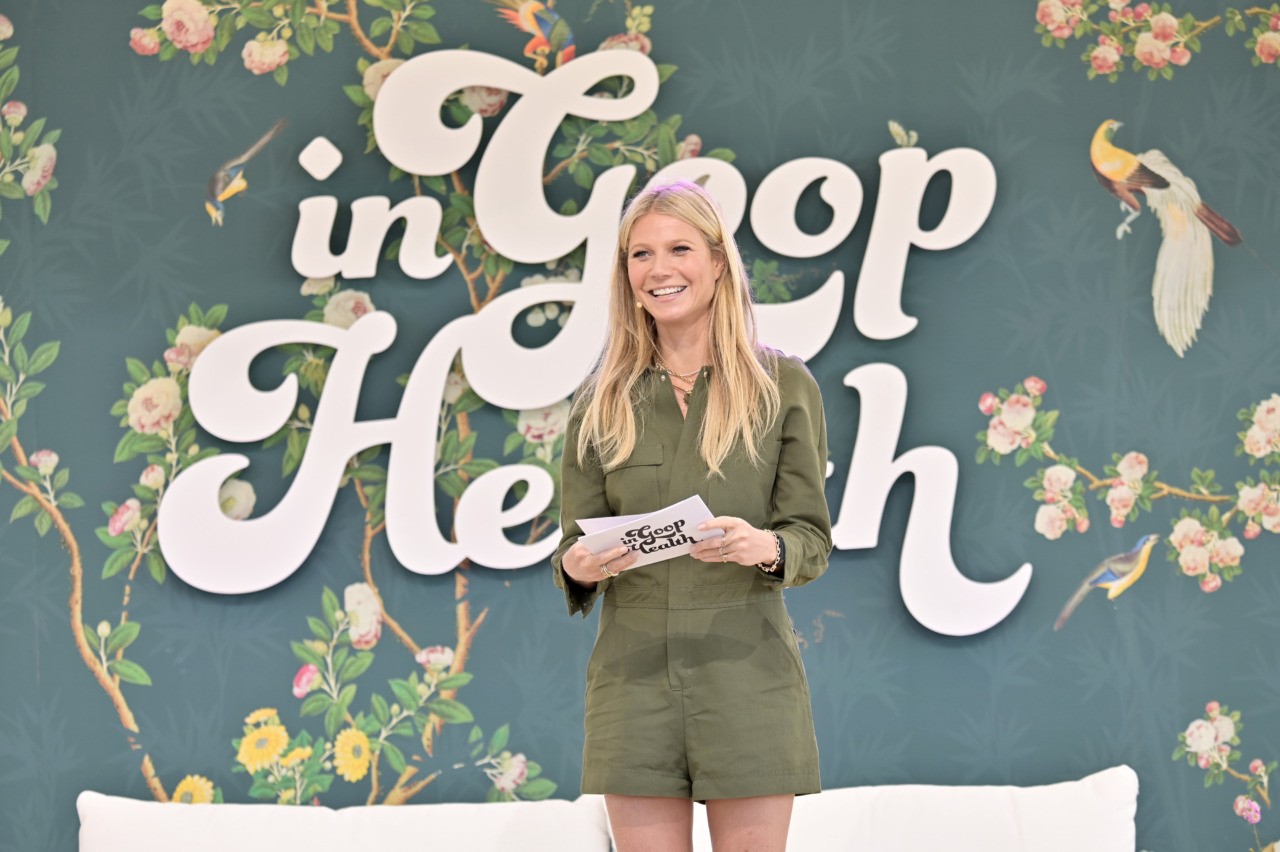 “Gwyneth acts like she’s a health goddess, but actually she’s a pretentious, greedy extortionist. She had a ton of security . . . She was unapproachable,” one attendee told Page Six. “She did the minimum, a few fireside chats with Twiggy and Penelope Cruz, then she put on her Birkenstocks and snuck out… I was a huge fan of Gwyneth; now I feel like I have lost my faith in God.”

A representative for Goop told the newspaper that the real value of the weekend was closer to $8,000 but guests received a plethora of free extras including “golden facials” and “far-infrared gemstone therapy.”

“In addition to walking around the summit, [Gwyneth] also hosted an intimate workout class with Tracy . . . followed by . . . a panel, where she and Tracy answered attendee questions in an honest, casual setting,” said the rep. “We have not received negative feedback . . . [It] was more along the lines of, ‘Thanks for an amazing weekend!’”

The negative press is merely the latest controversy surrounding the “Goop” brand, which since its launch in 2008 has become an empire worth an estimated $250 million. Last December, the company settled a $145,000 payout in civil penalties over “unsubstantiated claims” made about some of their online products, such as pricey vaginal eggs and a floral oil blend that they claimed could prevent depression.

In 2017, the brand also came under fire for promoting weight loss advice experts argued was “extremely damaging” to readers’ long-term health. The diet involved radically reducing gluten and carbohydrates, as well as working out every day with the aim of losing 14-pounds within four weeks.