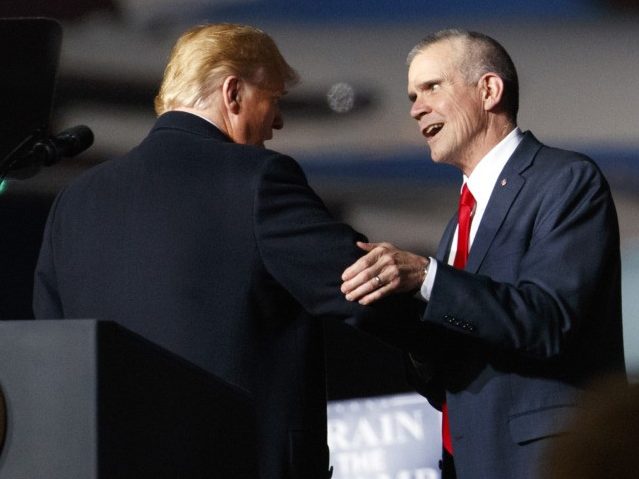 Breitbart News reported the poll, which shows that Tester is behind by three points.

A crucial aspect of the poll its gauge of Independent support. Change Research notes, “Tester only leads 51-38 among independents, and that’s probably not enough for him to win. And Montana’s political trends don’t seem to be in his favor.”

Tester voted against the confirmation of both of President Trump’s pro-Second Amendment SCOTUS nominees, Neil Gorsuch and Brett Kavanaugh. His votes against them stand in sharp contrast to his votes for both of Barack Obama’s anti-gun nominees, Elena Kagan and Sonia Sotomayor.

On November 1, Breitbart News reported audio from a KBUL News Talk 970 AM interview in which Tester admitted gun control would not stop school shootings, then followed up by pushing gun control anyway.

Tester has a D-rating from the NRA while his pro-Second Amendment challenger, Matt Rosendale, has an A-rating.