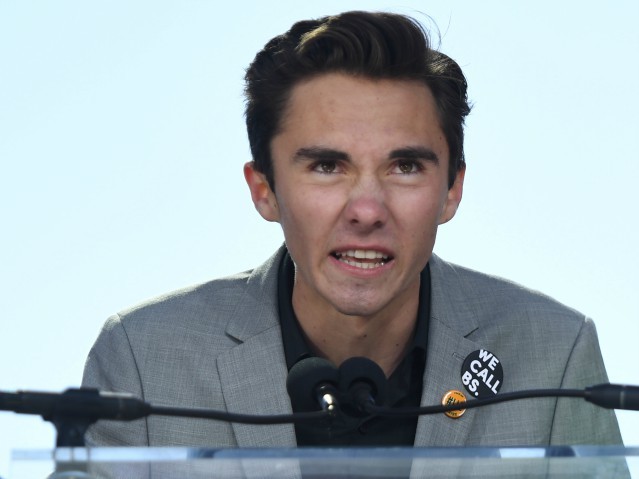 CBS News reports Hogg will address energizing young voters during his Harvard speech and will discuss gun control at the Boston Public Library.

Hogg and a number of his fellow Parkland students emerged as gun control activists following the February 14, 2018, attack in which a man used a legally purchased rifle to shoot and kill 17 in a gun-free zone. Hogg and the other activists then launched a 75-stop summer bus tour to promote gun control and voter registration, but Hogg often rode behind the bus in a SUV, where he was surrounded by guards.

NYMag reports, “Hogg, in fact, was frequently not on the bus but traveling separately in a black SUV accompanied by bodyguards. If he were a politician, one of the staffers told me, the intensity of interest in him would merit 24-hour Secret Service surveillance.”

As more and more time passed between the February 14 attack and Hogg’s speaking commitments his anti-NRA, pro-gun control message expanded to include criticism of older Democrats who refuse to leave and make room for younger members of the party. He particularly targeted Rep. Nancy Pelosi (D-CA), saying she needs to “move the f**k off the plate and let us take control.”