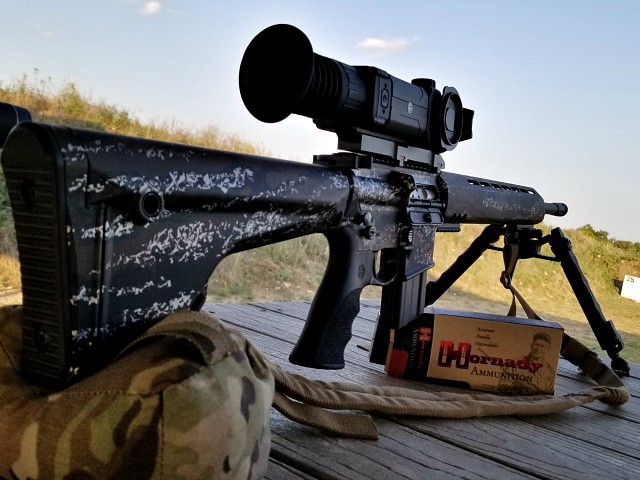 The run on guns and ammunition in the U.S. during 2020 is compounded by the fact that it is hunting season, and interest in hunting has increased.

Fox News reported that news coming out of “multiple states” indicates that “more people than usual have applied for hunting licenses, likely due to a desire to get outside after the coronavirus pandemic forced many to cancel summer plans.”

The rise in the desire to hunt translates into a more demand for guns and ammo at a time where both are becoming increasingly more difficult to find.

At the same time, ammo sales have been through the roof.

On September 21, 2020, Breitbart News reported that ammunition sales surged 139 percent during the first six months of 2020.

Scarcity means that some 50-round boxes of common target ammo that were $13 a box and easy to find in December 2019 are now $40 to $55 a box and scarce. And hunters are now looking for guns and ammo to take into the field.

Kinton Guns’ Tom Kinton, in Farmington, New York, says the surge in hunting is leading to increased demand for firearms.