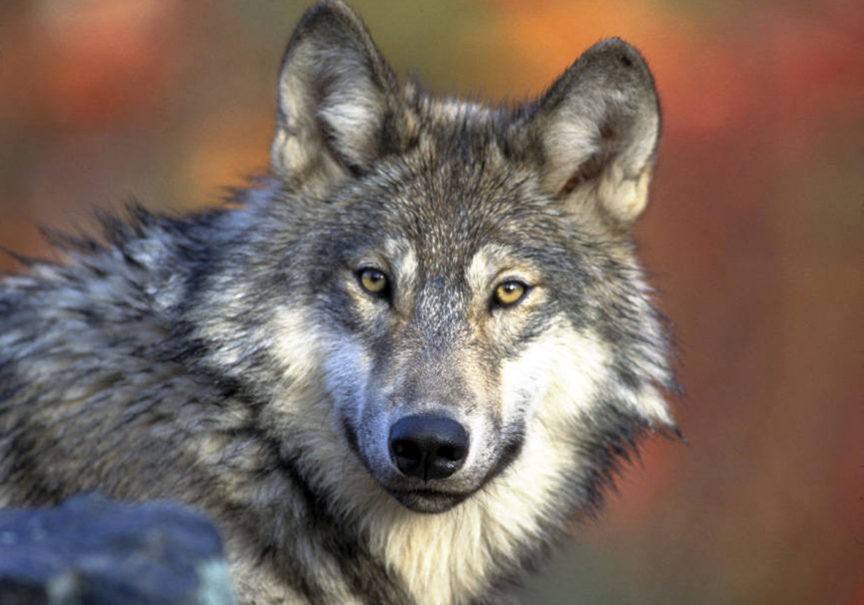 (AP) — An environmental group has sued the U.S. Fish and Wildlife Service to preserve federal protections for gray wolves and force the agency to develop a national recovery plan for the species.

The Center for Biological Diversity filed the lawsuit in federal court in Washington, D.C., Wednesday, a day after the service denied the group’s petition for a nationwide recovery plan. The service said its regional approach meets the legal requirements.

But the group says the agency is required under the Endangered Species act to foster the recovery of gray wolf populations across their former range, not just in the northern Rockies, the Great Lakes region and the southwest.

“Wolves are still missing from more than 90 percent of their historic range in the lower 48 states, and the Endangered Species Act and common sense tell us we can’t ignore that loss,” said Collette Adkins, the group’s lawyer said. “We’re doing all we can to make sure Trump officials fulfill their obligation to restore wolves in key habitats across the country.”

Republicans are eager to get the bill passed in this lame duck session, figuring that once Democrats take control in January, conservationists will make it tough to get it enacted.

“This is bipartisan. But still, I think it fits easier on our agenda,” said Rep. Pete Sessions, R-Texas, who chairs the House Rules Committee that approved rules of debate for the wolf bill. “I think it makes it harder when there’s a new Congress.”

Sessions said both Republicans and Democrats from western states, where many gray wolves in the U.S. live, made a push to get the bill through.

“I hope that there’s agreement that it needs to be handled,” he said. “But it’s an emotional issue to people that don’t live in the west.”

Congress lifted federal protections for northern Rockies wolves, but courts have blocked efforts to lift them in Minnesota, Wisconsin and Michigan.

The Department of Justice says it’s reviewing the complaint and has no further comment.