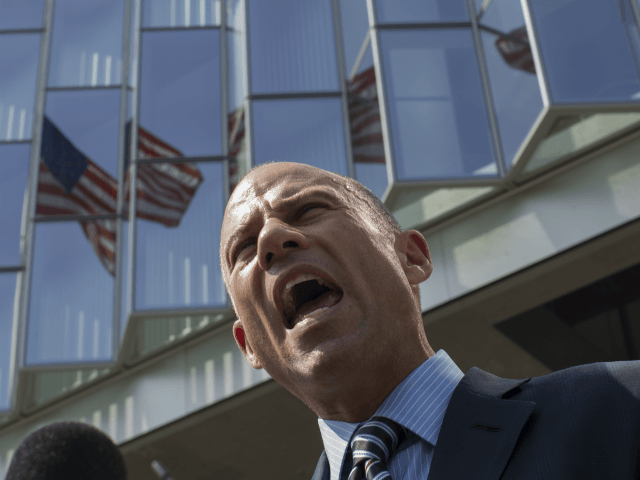 The chief counsel for Senate Judiciary Committee Chairman Chuck Grassley (R-IA) shut down TV Resistance lawyer Michael Avenatti on Tuesday, after Avenatti — who is representing Julie Swetnick — asked him to “please respond to our requests.”

“Stop playing games,” Avenatti wrote in an email to the chief counsel Mike Davis, according to reports. “If you are the Chief Counsel, then you need to do your job. Please respond to our requests.”

Davis responded: “We have already reviewed your client’s allegations. We focus on credible allegations. Please stop emailing me. Thank you.”

Swetnick claimed she was gang-raped and other women were gang-raped at parties that Supreme Court nominee Brett Kavanaugh allegedly attended. She gave a high-profile interview to MSNBC earlier this week, where the interviewer Kate Snow later agreed showed “credibility issues.”

“There are, just to be clear, things that she said to me that differ from her initial statement, which was a sworn statement from last week submitted to the [Senate] Judiciary Committee. That in many people’s minds raises a credibility question,” Snow said.

Avenatti’s email on Tuesday was reportedly to get his client, Swetnick, more attention.