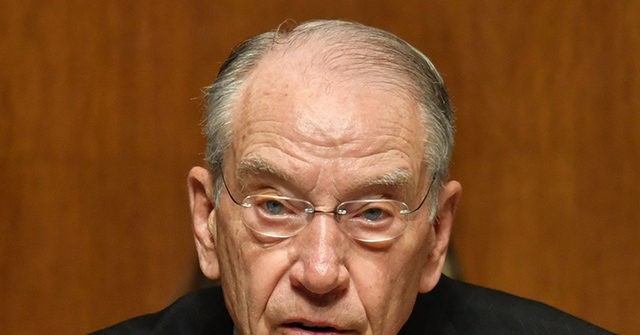 Wednesday on FNC’s “Your World,” Sen. Chuck Grassley (R-IA) discussed threats from Senate Democrats to end the filibuster rule in the U.S. Senate.

Aside from the inconsistencies from Democrats, who defended the filibuster rule when they were in the minority, Grassley referenced the purpose of the filibuster, which he said was to maintain the Senate as the deliberative body in Congress.

“Well, you just pointed out the key point here, how inconsistent and intellectually dishonest the Democrats who are talking about doing that are, because they defended the 60-vote rule in the United States Senate, well throughout history, as far as I know. And now, all of a sudden, they want to change it. And what we want to remind them of is, they’re not always going to be in the majority. And they ought to respect what James Madison said in The Federalist Papers about the purpose of the United States Senate. It was to bring certainty and consistency to public policy because, if you have a — run the Senate like you run the House of Representatives, every two years, you’re going to be changing things, and they’re going to be changing constantly. And the United States Senate was supposed to bring consistency to public policy, predictability to public policy.”