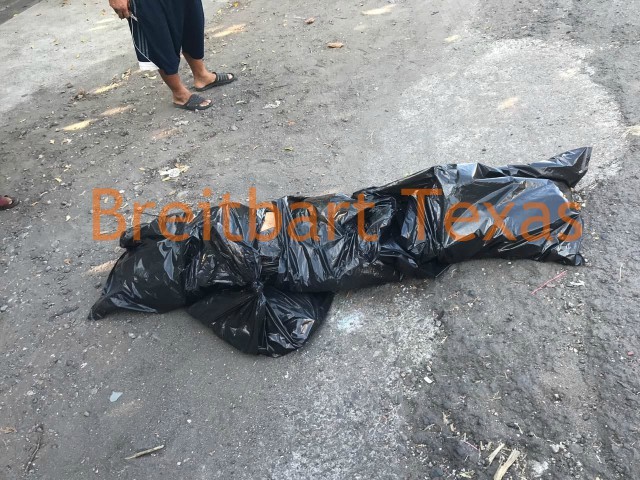 The murders took place on Saturday in a rural region of Michoacan with a growing number of crime scenes reported in the cities Nueva Italia, Apatzingan, Uruapan, and Sahuayo. While authorities did not release any formal information, intelligence sources revealed to Breitbart Texas that Los Viagras Cartel is the responsible group. 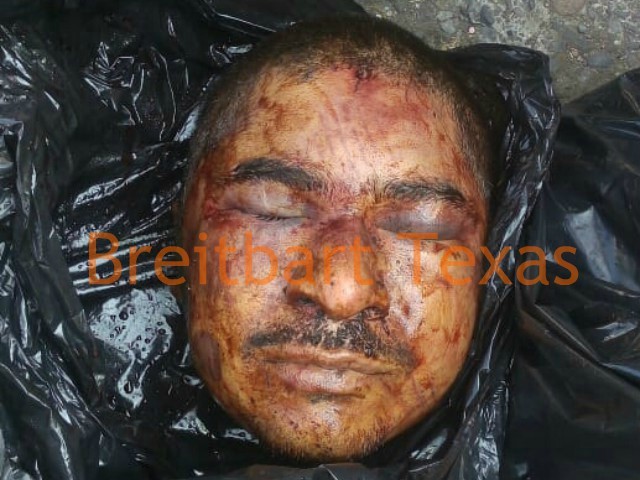 Los Viagras continues its Michoacan dominance while receiving protection from top state officials. The growing number of murder victims comes at a time when the head of Mexico’s National Security Commission Renato Sales Heredia made statements about police being a national example to follow despite their cartel collusion. 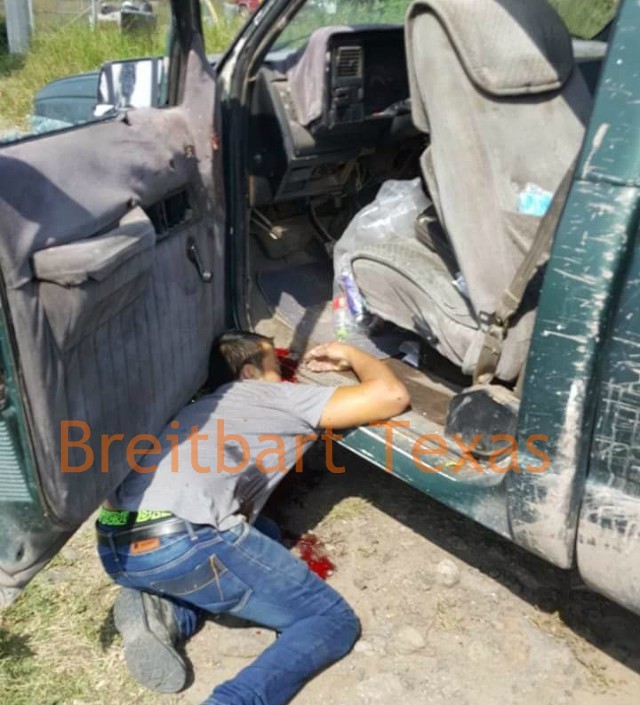 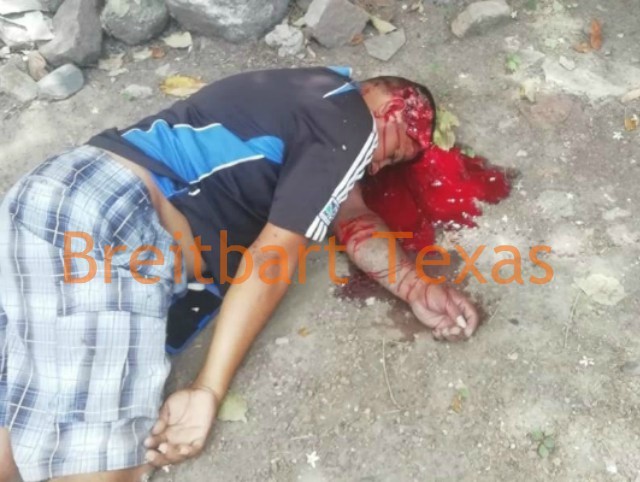