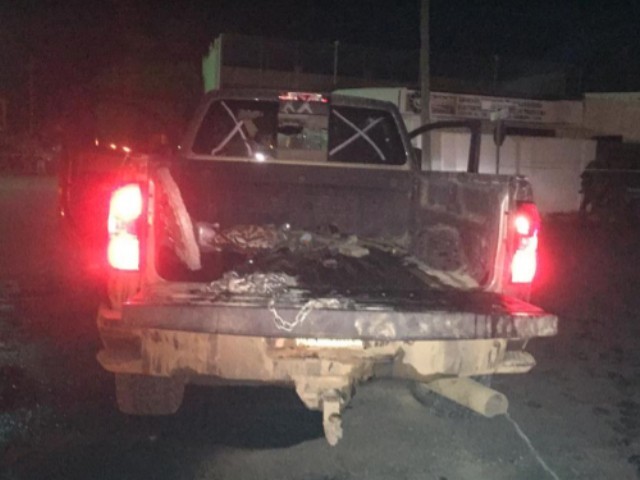 The battles took place recently in Ciudad Mier, directly south of Starr County, Texas. According to information obtained by Breitbart Texas, a military squad spotted a convoy of about 10 SUVs with cartel gunmen near the town square. 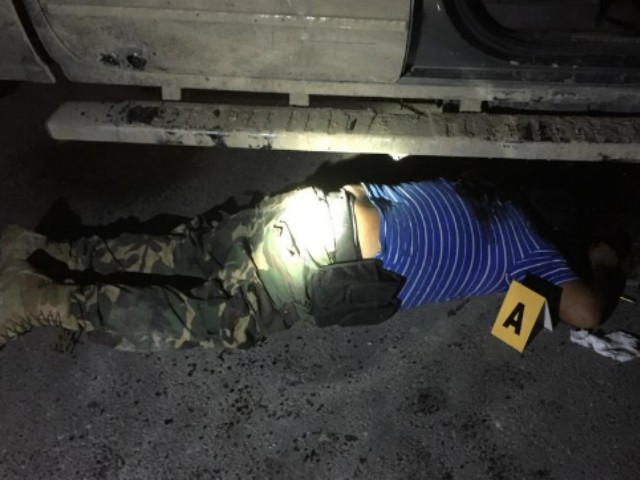 As Breitbart Texas reported, the Gulf Cartel is deploying heavily armed gunmen throughout the region in response to incursions from a rival organization. The convoys were tied to multiple, large-scale battles in recent days. 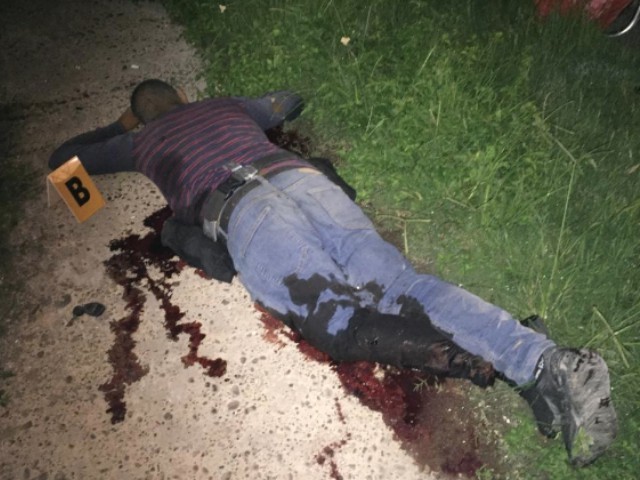 When the Mexican military tried to stop the approaching gunmen, they came under fire–leading to a fierce battle where the soldiers killed one cartel shooter as the rest managed an escape. Authorities called for reinforcements and sent a large contingent aimed at tracking down the remainders. 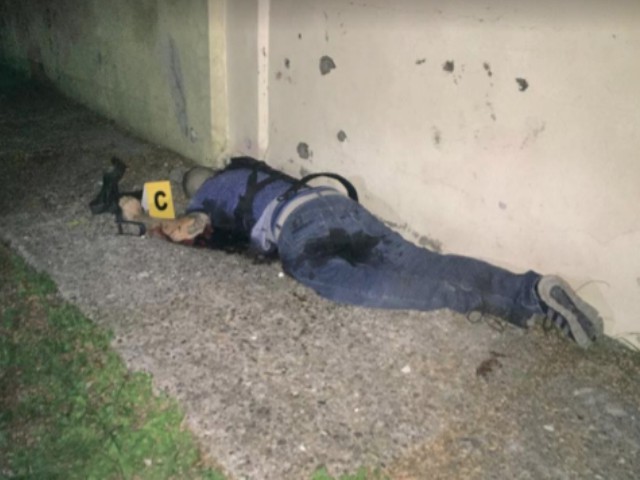 Military forces and cartel gunmen clashed once more near the town of Guerrero, also immediately south of Starr County. The large-scale gun battle killed at least four cartel men, however, residents reported finding numerous puddles of blood throughout the area and several SUVs damaged by gunfire. 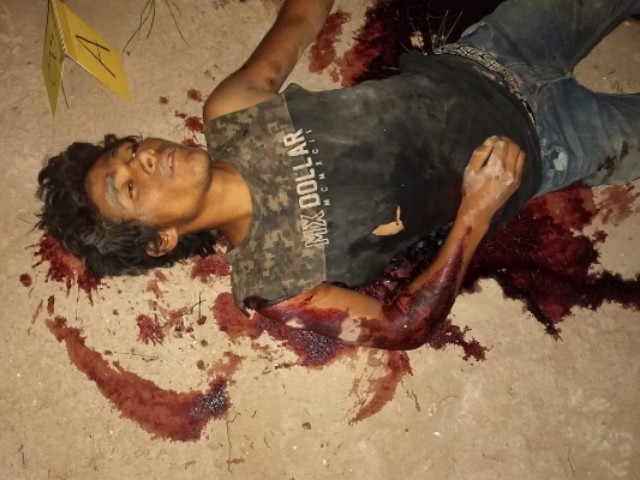