A man who was recently added to the FBI’s Most Wanted list for a cartel execution in Texas is linked to murders in the border state of Nuevo Leon, where his organization has established almost total control over one of Mexico’s wealthiest communities.

In recent weeks, gunmen believed to be working under orders of Jose Rodolfo “El Gato” Villarreal carried out murders in the ritzy suburb of San Pedro within the greater Monterrey metro. The killings come even after Mayor Miguel Trevino de Hoyos tried to downplay the violence and broader concerns over cartel infiltration of his police force.

Last week the FBI added El Gato to the list of Most Wanted fugitives for the 2013 murder of a cartel attorney in Southlake, Texas, near Dallas. Villarreal continues to operate a criminal empire anchored in San Pedro. Law enforcement sources claim his group is tied to drug distribution, extortion rackets, money laundering, and other black market activities. In 2018, Breitbart Texas published the first known image of El Gato. Originally a top leader with the Beltran Leyva Cartel, El Gato formed his own independent organization with various protections provided by corrupt Nuevo Leon officials.

Information provided to Breitbart Texas by U.S. law enforcement sources in Mexico revealed that members of El Gato’s organization are believed to be responsible for the September murder of 35-year-old Omar Diaz Melgoza in the commercial area known as Valle Oriente. 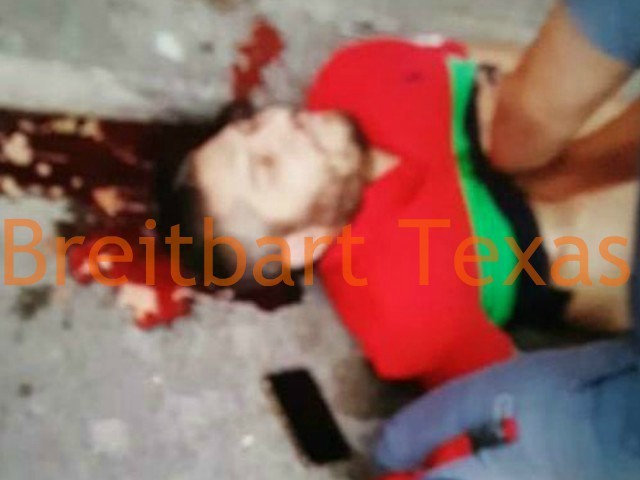 A gunman shot Diaz four times and fled in a vehicle with another associate despite San Pedro being “sealed off” by local police forces, as the mayor claims. The victim tried to unsuccessfully shield himself using his white Dodge Ram with Texas license plates FHC-5788. He died a few yards away as medical personnel tried to tend to him in the aftermath. 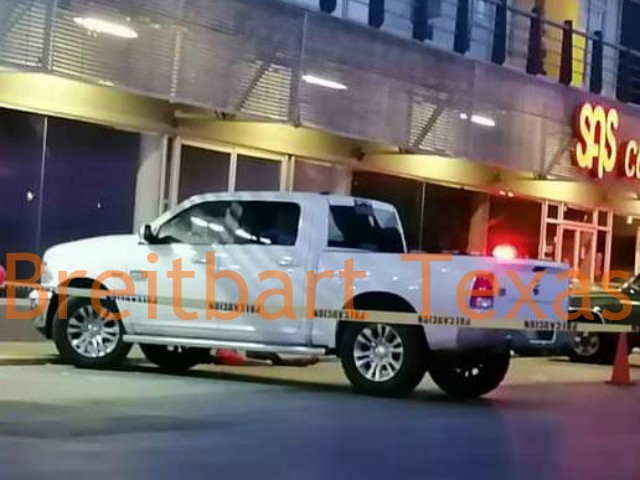 Inside the vehicle, authorities found one brick of cocaine–suggesting a drug deal gone awry. The vehicle was registered to a home in Eagle Pass under a different name but there are not any stolen vehicle reports for that tag. Authorities in Nuevo Leon initially believed the victim was either a U.S. citizen or a legal permanent resident, however, after interviewing the widow, they learned that he was a businessman from Guadalupe.

El Gato’s men are also believed to be behind the murder of high-profile attorney Antonio de Jesus Arteaga Montes over the past summer, the U.S. law enforcement sources revealed. That case took place in the Valle de Oriente neighborhood in San Pedro when Arteaga was getting into his vehicle and preparing to leave his office for a lunch meeting. A gunman approached on the driver’s side and shot fatally Arteaga several times. El Gato is also linked to the murder of Edgar Giovanni Torres Navarro, who was killed inside his home a few blocks from the San Pedro city hall. 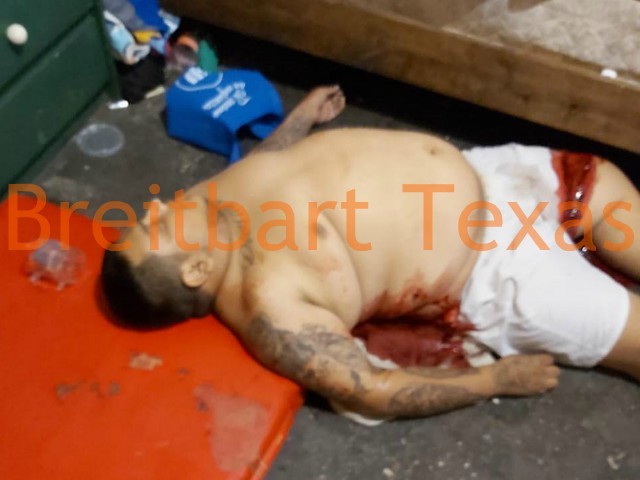