Rival cartels reignited a bloody turf war for control of the central part of the border state of Tamaulipas. The fighting is manifesting itself through gruesome executions and targeted killings.

One murder took place on earlier this week when gunmen suspected of being part of the Cartel Del Noreste faction of Los Zetas left an ice chest containing a severed human head outside the Tamaulipas State Police headquarters in Ciudad Victoria. 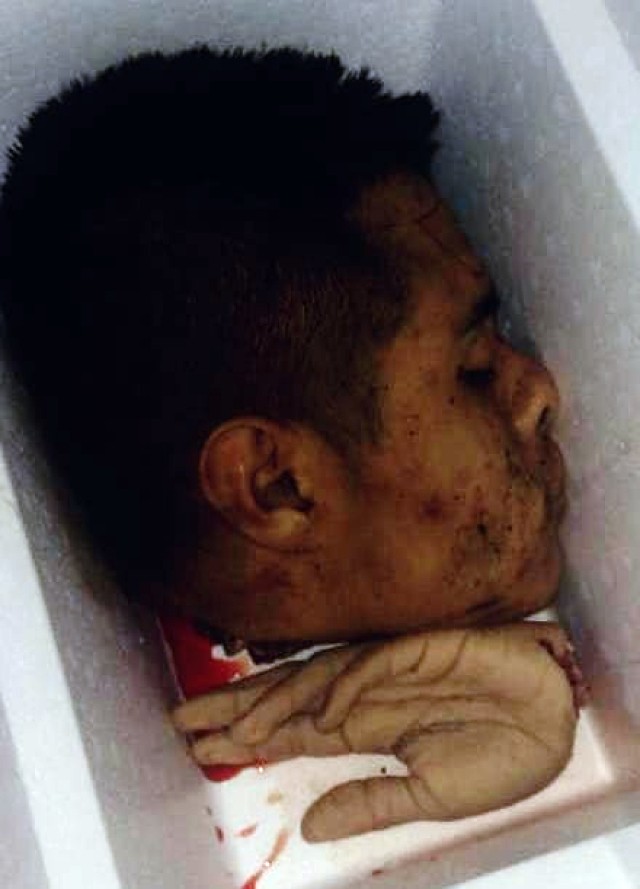 The victim, Jared Antonio Zamora Mireles, was a mid-level leader of the Gulf Cartel in Ciudad Mante. Breitbart Texas has since obtained exclusive information revealing that Tamaulipas state police arrested Zamora on September 24 with his girlfriend and three other men. Authorities released him soon after. As Zamora walked out of the detention center, gunmen kidnapped him. His whereabouts were unknown until Monday when his head and a narco-banner were displayed. 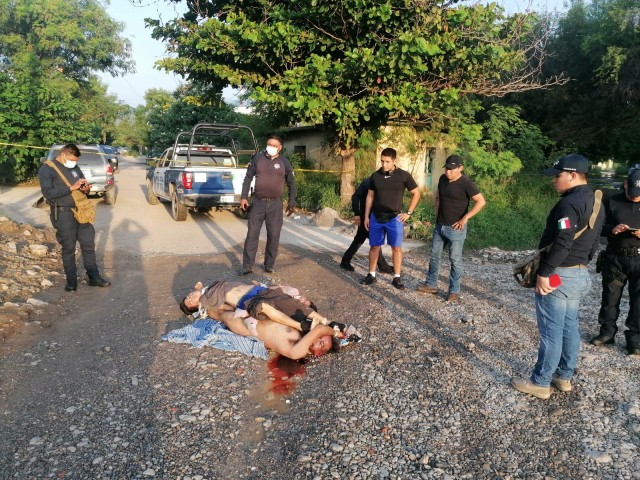 One day before, gunmen dumped the bodies of two men and a woman in northern Ciudad Victoria. The victims were bound and shot several times. Hours before, another man was shot in the southeastern side of the city. 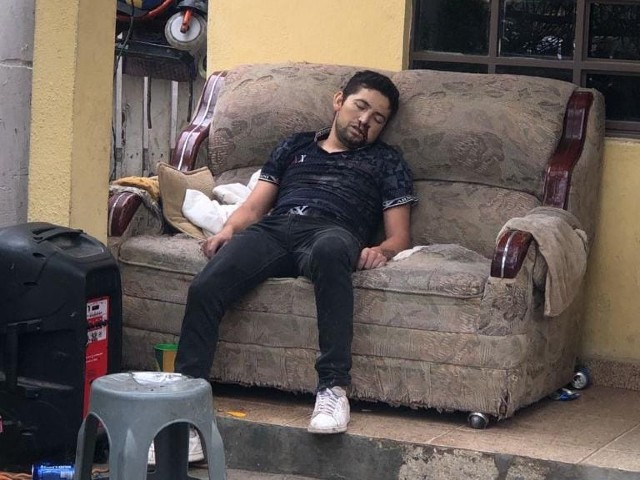 Nearby cities such as Xicoténcatl, Jaumave, Ocampo and Ciudad Mante have also seen a spike in murders, carjackings, and shootouts as the Gulf Cartel and the CDN-Los Zetas fight for control of drug territories.

Editor’s Note: Breitbart Texas traveled to the Mexican States of Tamaulipas, Coahuila, and Nuevo León to recruit citizen journalists willing to risk their lives and expose the cartels silencing their communities.  The writers would face certain death at the hands of the various cartels that operate in those areas including the Gulf Cartel and Los Zetas if a pseudonym were not used. Breitbart Texas’ Cartel Chronicles are published in both English and in their original Spanish. This article was written by “Francisco Morales” and “J.C. Sanchez” from Tamaulipas.