REYNOSA, Tamaulipas – Gulf Cartel gunmen dumped the bodies of three victims along one of the highways in this border city. A large deployment of police forces responded to secure the crime scene. The violence comes at a time when rival factions of the Gulf Cartel continue their fight for control of the border region. 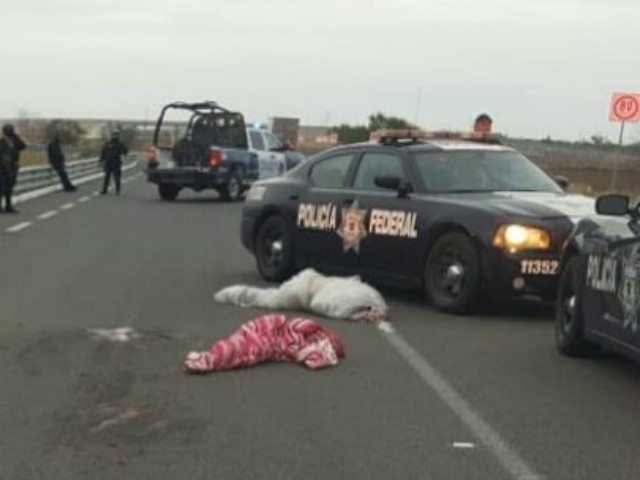 Early morning motorists moving the Libramiento highway called authorities upon spotting the three bodies. Tamaulipas state authorities rushed to the scene and set up a perimeter while forensic investigators documented the crime scene and collected the bodies. 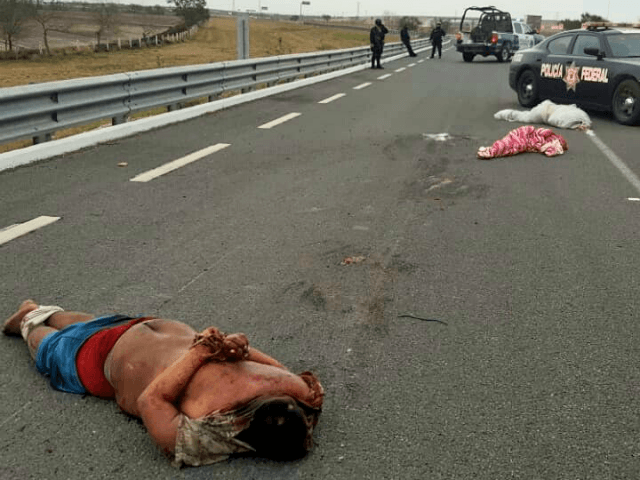 The cartel gunmen wrapped one of the victims in a blanket, a second one plastic, and a third was dumped tied and semi-nude. All three victims showed signs of torture, law enforcement sources revealed to Breitbart News. 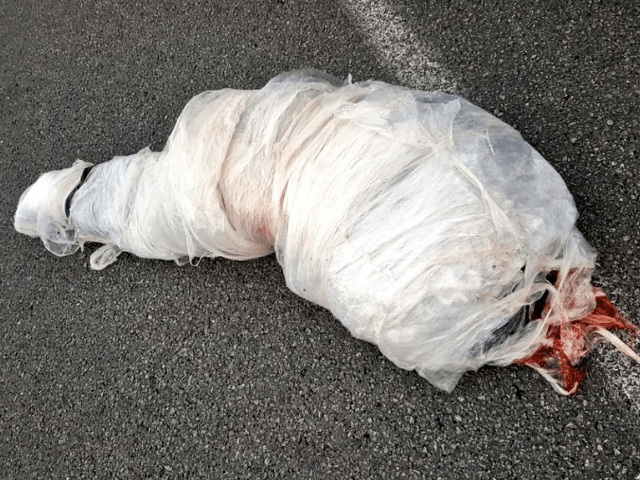 The discovery of the three bodies along the highway in Reynosa follows almost a dozen similar cases of executions where the victims were dumped along rural roads near the city. As Breitbart News reported, Reynosa residents witnessed a rekindling of violence where the two rival factions of the Gulf Cartel that have an ongoing power struggle set off fierce firefights involving dozens of armored vehicles with gunmen carrying machine guns, grenades, and .50 caliber rifles.