MONTERREY, Nuevo Leon — A lieutenant with the Beltran Leyva Cartel, a dominant force in Nuevo Leon, was murdered in coastal Jalisco. His wife, son, and niece were injured. The attack was apparently ordered by a rival boss who is currently wanted by U.S. authorities.

Hector “La Burra” Huerta Rios died on Thursday afternoon in Guadalajara. A Mexican federal law enforcement source who specializes in organized crime revealed to Breitbart News that Huerta Rios was driving a Honda CRV with his wife, son, and niece when gunmen ambushed them and fired several times, killing the kingpin instantly. 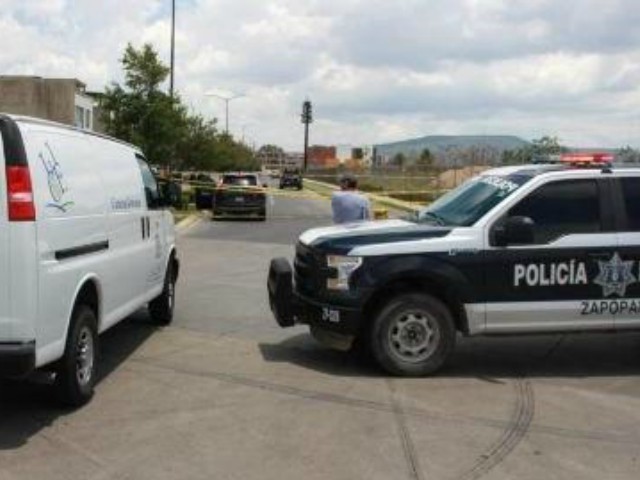 Law enforcement sources revealed to Breitbart News that Huerta was hiding in Jalisco after being targeted by Jose Rodolfo “El Gato” Villarreal Hernandez. Both La Burra and El Gato were at one time members of the Beltran Leyva Cartel. Villarreal climbed the ranks until he became a regional boss for the Monterrey area. He is now engaged in a fierce territorial battle with his former boss, Hector “La Burra or HH” Huerta Rios. The fight began after the latter was released from prison and tried to regain his old turf. Since then, Villarreal broke away and created an independent organization. 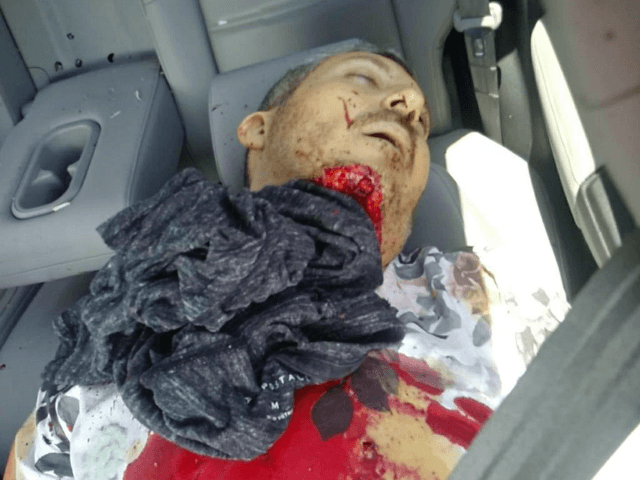 El Gato’s men are murdering most of La Burra’s associates and friends for control of San Pedro. The suburb is currently home to some of the wealthiest families in Mexico and is lucrative turf for Villarreal’s extortion and money laundering operations — in addition to drug sales and distribution.

El Gato is currently wanted by U.S. authorities for ordering the murder of Gulf Cartel attorney-turned-government informant Jesus Guerrero Chapa. Guerrero Chapa was living in the Dallas suburb of Southlake when gunmen murdered him after a long-term surveillance operation. Villarreal had a personal vendetta against Guerrero Chapa, who he blamed for the murder of his father. Detectives with Nuevo Leon’s State Investigation Agency recently arrested Villarreal’s brother Ramon “El Mon or Gatillo” Villarreal, also wanted in the U.S. for an alleged connection with Guerrero’s murder.

Editor’s Note: Breitbart News traveled to the Mexican States of Tamaulipas, Coahuila, and Nuevo León to recruit citizen journalists willing to risk their lives and expose the cartels silencing their communities.  The writers would face certain death at the hands of the various cartels that operate in those areas including the Gulf Cartel and Los Zetas if a pseudonym were not used. Breitbart Texas’ Cartel Chronicles are published in both English and in their original Spanish. This article was written by Tony Aranda from Nuevo Leon.