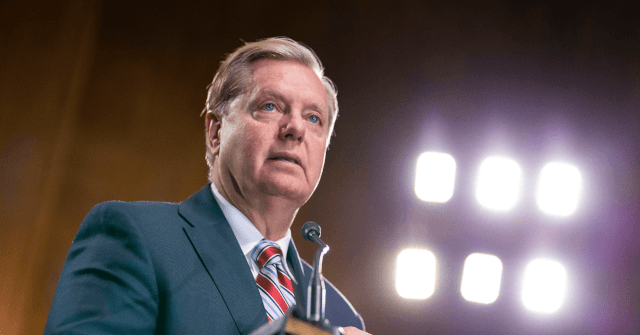 Graham said, “Nancy Pelosi is riding a bucking, wild bronco called the Democratic Caucus. Seventy percent of the Democratic base wants President Trump impeached. She knows that impeachment would be political suicide because there’s no reason to impeach the president. So she’s trying to keep the party intact. If she goes down the impeachment road, Republicans take back the House, we keep the Senate, President Trump gets reelected. But her job is very much at risk. So what I think is going to happen here, I think that she’s going to to be driven towards if she goes down that road it will be suicide for the Democratic Party.”

He added, “From President Trump’s point of view, I disagree with the idea that you can’t work with them while they’re doing things like this. You have to work with him. If you can’t control, Mr. President, with the Democrats do, but you can control what you do, and you need to leave this country to better bridges and roads and lower prescription drug prices. They say no to you, that will help you. They say yes with you and work with you, that will help the country, so I don’t believe that the idea of working with the Democrats should be taken off the table because they’re going too far.”