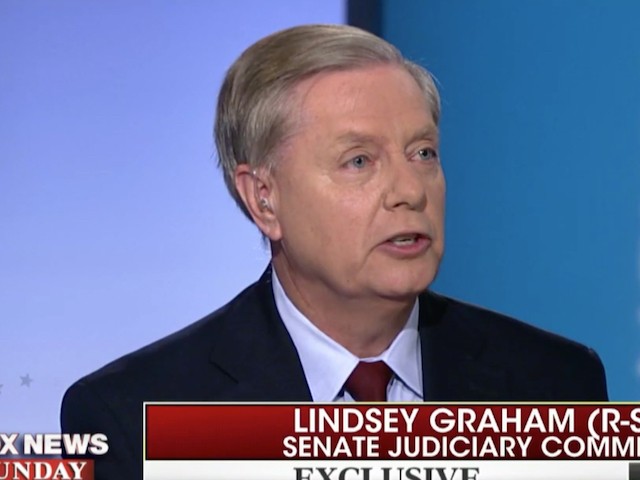 Graham said, “I’m glad that those who try to overturn the rule of law and replace it with mob rule lost. I’ve never been more pissed in my life.”

He added, “This is character assassination, this is wanting power too much. To the extent that I came to the age of this good man and help defeat this debacle I am happy as a clam.”

On the midterm election, Graham said, “I’ve never campaigned against a colleague in my life. That’s about to change. I’m going to go throughout this country to let people in these purple states, red states where Trump won, know what I thought? Know what I think about this process?”

He added, “I am bipartisan when it makes sense. I try to have a good disposition because I like my job, but don’t mistake that I don’t care about the conservatives, so if I made you upset because I would not legitimize McCarthyism, then good, and I think I can survive in South Carolina.”