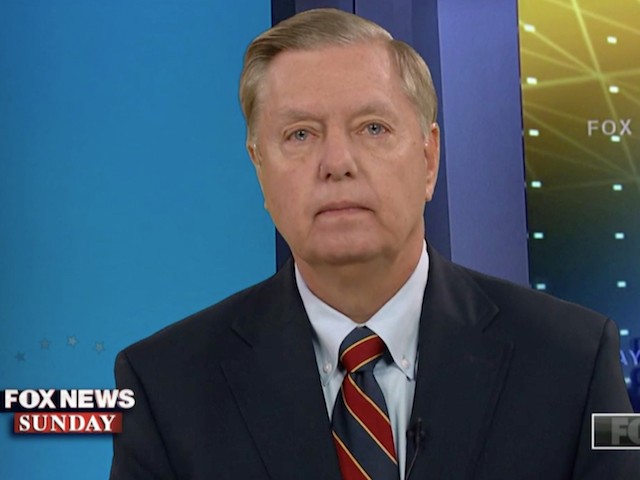 In the clip, Graham said Kavanaugh was treated like “the slut whore drunk” while Ford was treated “well.”

He added, telling NBC News, “I’ve tried to look at this thing through a process that stood the test of time — some standards, some presumptions, some evidentiary requirements. All I can say is that seldom do you advance justice by creating an injustice, and I think it would have been unjust for Judge Kavanaugh to have his life ruined based on the allegations that were presented.”