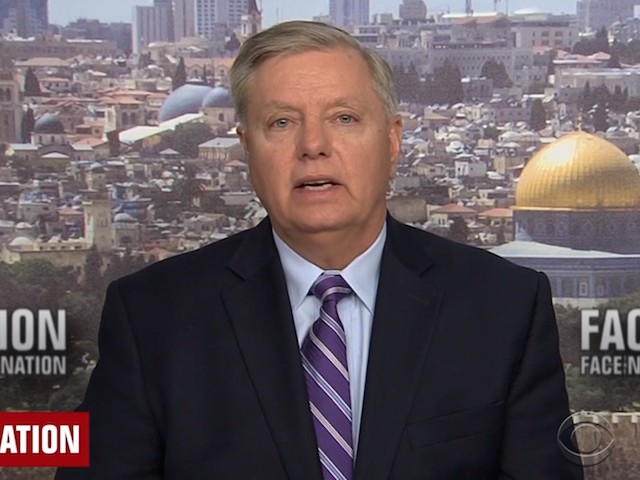 On Thursday’s broadcast of CNN’s “OutFront,” Senator Lindsey Graham (R-SC) said that if Washington Post writer Jamal Khashoggi was murdered by Saudi Arabia there should be “all-out sanctions” and everything should be on the table.

Graham said that if Saudi Arabia is responsible for Khashoggi’s death, there will be “hell to pay.” He added that this “means all-out sanctions against those who engaged in this behavior, isolating the regime, treating it with the contempt they showed to us. … And if they, in fact, did this, I want every other country that we deal with to understand what would happen to you. We’d hit them in the wallet and everything, in my view, would be on the table.”