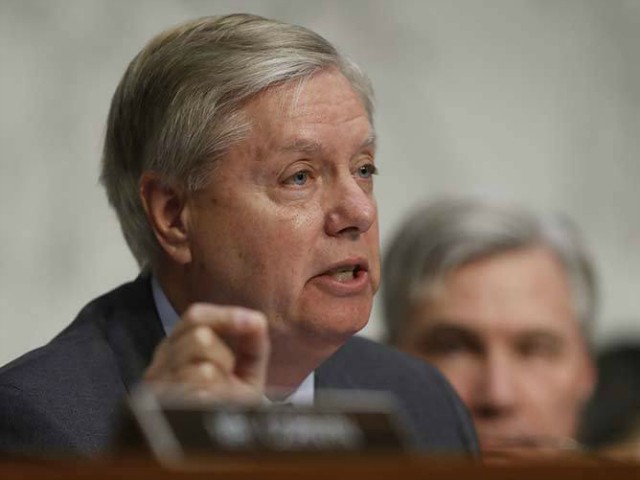 On Tuesday’s broadcast of the Fox News Channel’s “The Story,” Senator Lindsey Graham (R-SC) said he told President Trump that he has been played by Saudi Arabia and the Saudis don’t respect the president or the U.S.

Graham called for a suspension of arms sales to Saudi Arabia “until those responsible for Mr. Khashoggi’s murder are held to account.” He warned, “If we don’t stop it now, it gets worse later.”

Later, Anchor Martha MacCallum asked, “Did you tell the president that you think he’s been played on this?”

Graham continued that he told the president, “Clearly they don’t respect you. They don’t respect us. They feel like they can do anything and get away with it. Now is the time to come down hard.”