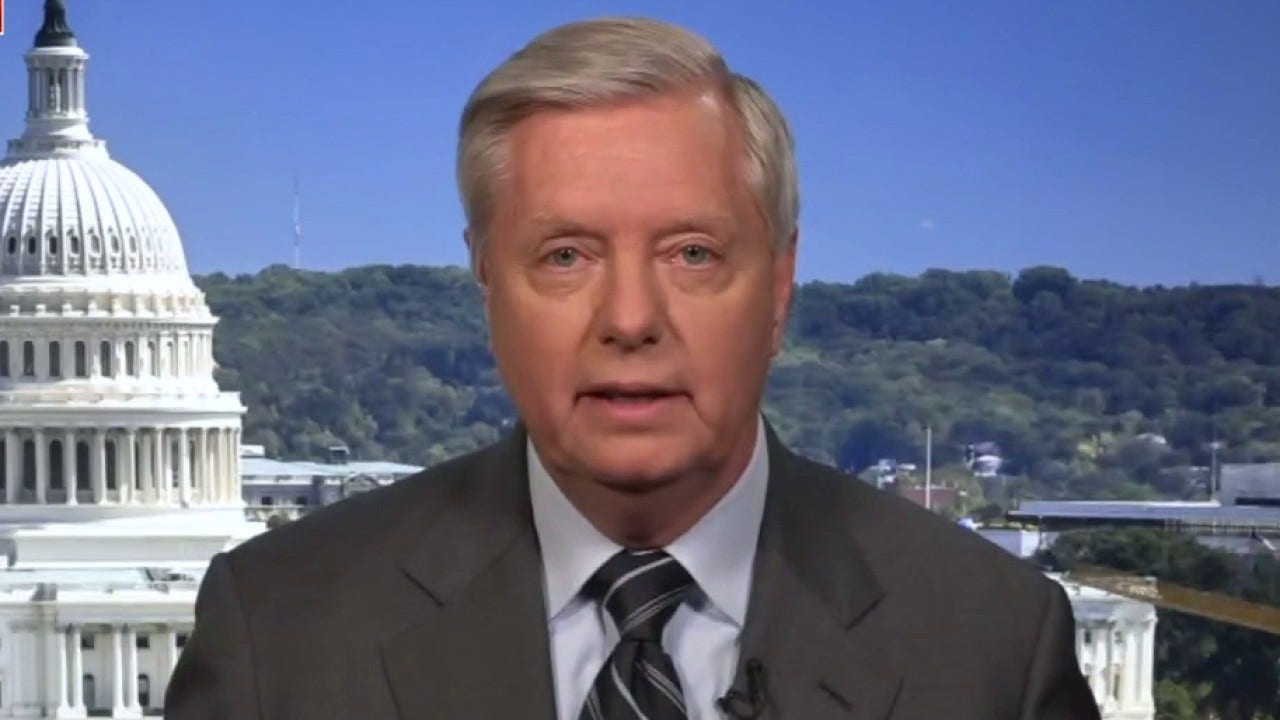 Sen. Lindsey Graham, R-S.C., blasted the Biden administration for their “unnerving” response to the cyberattack that temporarily shut down the Colonial Pipeline and triggered gas shortages.

“They’re naïve, they’re weak, and they don’t show an understanding of the problem,” Graham told “Fox News Primetime” Wednesday in response to comments made by President Biden and Energy Secretary Jennifer Granholm.

Granholm told White House reporters Tuesday that if you drive an electric car, fuel shortages “would not be affecting you, clearly.”

“That was the dumbest thing in the world,” Graham told host Brian Kilmeade. “What if they take down the power company, the power unit you plug your car into? They’re just disconnected. They don’t understand prevention.”

“He should be saying we’re going to prevent this in the future, we’re going to have a national strategy to upgrade cybersecurity for critical infrastructure like financial services and energy,” Graham said, suggesting incentives for companies who comply.

“Reward them when they do by saying you can’t be sued if you’re attacked, if you’re doing the right thing.”

The FBI said Monday that ransomware gang “Darkside” was responsible for the attack, with President Biden remarking that evidence shows the hackers’ ransomware is in Russia.

Graham called on the creation of a cyberterrorism law to give the U.S. authority to go against “Darkside” as if it were a terror organization.

“Let’s start holding Russia accountable for allowing this behavior to happen in their backyard with impunity,” Graham said.