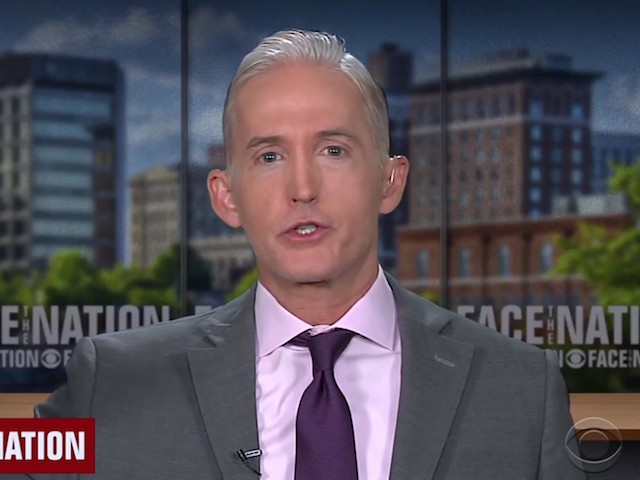 “I just wish Adam would be intimidated by the facts,” Gowdy said. “The two years that I worked with him on the Russia probe Adam was wrong about collusion. Remember, he said he had evidence that was more than circumstantial but not quite direct that the president colluded with Russia. He was wrong about Donald Trump, Jr. and who he called before and after the meeting at Trump Tower. Adam has also leaked incorrect information to media outlets. I wish Adam were serious about oversight. There’s a lot that needs to be done in the intelligence community about leaks, about FISA, he is not interested in that. He is interested in undoing the 2016 election results. And he needs facts for that, and so far his intimidation has only been by that.”