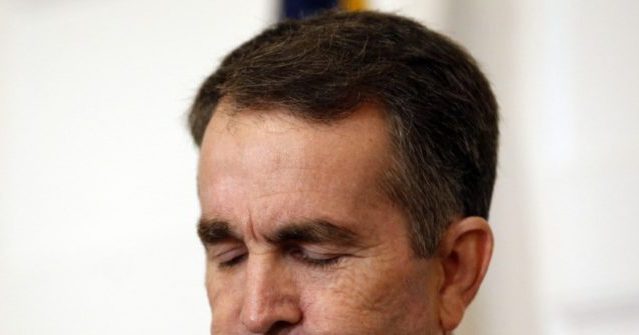 Virginia Gov. Ralph Northam (D) is calling a special session of the state legislature for the purpose of securing a “bump stock” ban in response to the May 31, 2019, Virginia Beach handgun shooting.

He continued, “It is wrong, it is outrageous, it is unforgivable to turn our municipal centers, our schools, our churches, our synagogues, our mosques, into battlefields. No one should go to work, to school, or to church wondering if they will come home.”

Northam then called on state lawmakers to ban “assault weapons,” suppressors, and bump stocks, and to re-implement Virginia’s one handgun-a-month law. He also called for an expansion of local authority to regulate firearms, including in government buildings, and other gun control measures.

Northam said, “I will be asking for votes and laws, not thoughts and prayers.”

Ironically, not one of the ideas being pushed by Northam would have prevented the Virginia Beach attack. After all, the attacker used handguns, not rifles, and his suppressor use was not integral to the attack because he attacked employees in an area were they were mandated to be gun-free. Moreover, a suppressor does not eliminate the sound of gun shots any way, as Northam even admitted that officers responding to the May 31, 2019, shooting found the gunman by moving toward the sound of gunfire.

Bump stocks were not used in the attack, and they are already banned, and a monthly limit on handgun purchases would not have kept the attacker from having at least one gun to use against his unarmed, fellow employees.

In the end, Northam’s gun controls would only go further in rendering law-abiding citizens defenseless the next time an attack occurs.