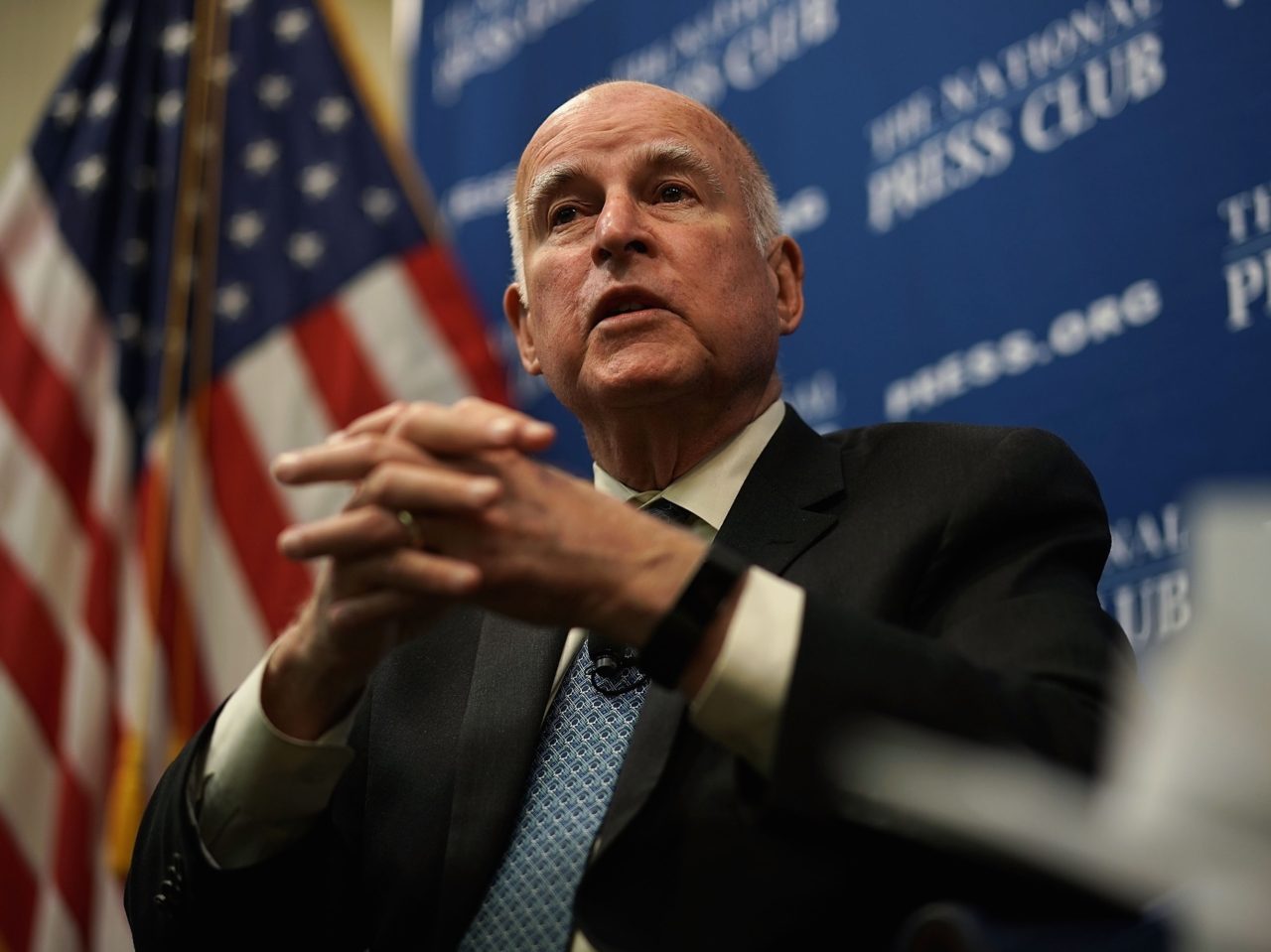 California Gov. Jerry Brown, a Democrat, has vetoed a measure that would have required all University of California and California State University campus health centers to distribute drugs that induce abortion on demand.

Access to reproductive health services, including abortion, is a long-protected right in California. According to a study sponsored by supporters of this legislation, the average distance to abortion providers in campus communities varies from five to seven miles, not an unreasonable distance.

Because the services required by this bill are widely available off-campus, this bill is not necessary.

Despite the study referenced by Brown that showed abortion providers already within close distance to campuses, Planned Parenthood Affiliates of California said his veto is restricting access to the procedure.

1/4 Statement from PPAC CEO @crystalstrait on @PPActionCa’s disappointment of SB 320 (Leyva) failing to become law 😡: “While today’s veto is a setback, PPAC stands committed in partnering with California’s university student communities, as well as…

“It is unfortunate that SB 320, largely supported by students, community groups and health organizations across the state, will fail to become law this year,” the group said in a statement. “Governor Brown’s veto of SB 320 is a setback in furthering abortion access in California, especially given the mobility and transportation barriers that continue to impact students’ ability to obtain necessary reproductive and sexual health care.”

SB 320, introduced by state Sen. Connie Leyva (D-Chino), would have required all community colleges and public universities to provide abortifacient drugs, such as RU-486, based on the notion that abortion is the equivalent of medical care and “is a constitutional right and an integral part of comprehensive sexual and reproductive health care.”

Kristan Hawkins, president of Students for Life of America, reacted to Brown’s veto.

“Today’s veto is a victory for all women, students, and taxpayers in California,” she said. “Students for Life of America is proud to have worked alongside other pro-life groups in California to protect students from the dangerous RU-486 abortion drug. The Pro-Life Generation will continue to fight against all efforts to bring dangerous abortion drugs to college campuses.”

During her organization’s lobbying efforts against the bill, Hawkins said, “Schools should be focused on educating the next generation, not ensuring that it’s easy to end the lives of future generations.”

According to the Food and Drug Administration (FDA), the agency has “received reports of serious adverse events in women who took Mifeprex,” the brand name of RU-486.

As of December 31, 2017, there were reports of 22 deaths of women associated with Mifeprex since the product was approved in September 200, including two cases of ectopic pregnancy resulting in death; and several cases of severe systemic infection (also called sepsis), including some that were fatal.

“Currently our CSU health centers offer basic health services, however, the administration of medications still requires a level of expertise that our health center staff may not have,” Toni Molle, a spokeswoman for the CSU chancellor’s office, told CBS News in January.