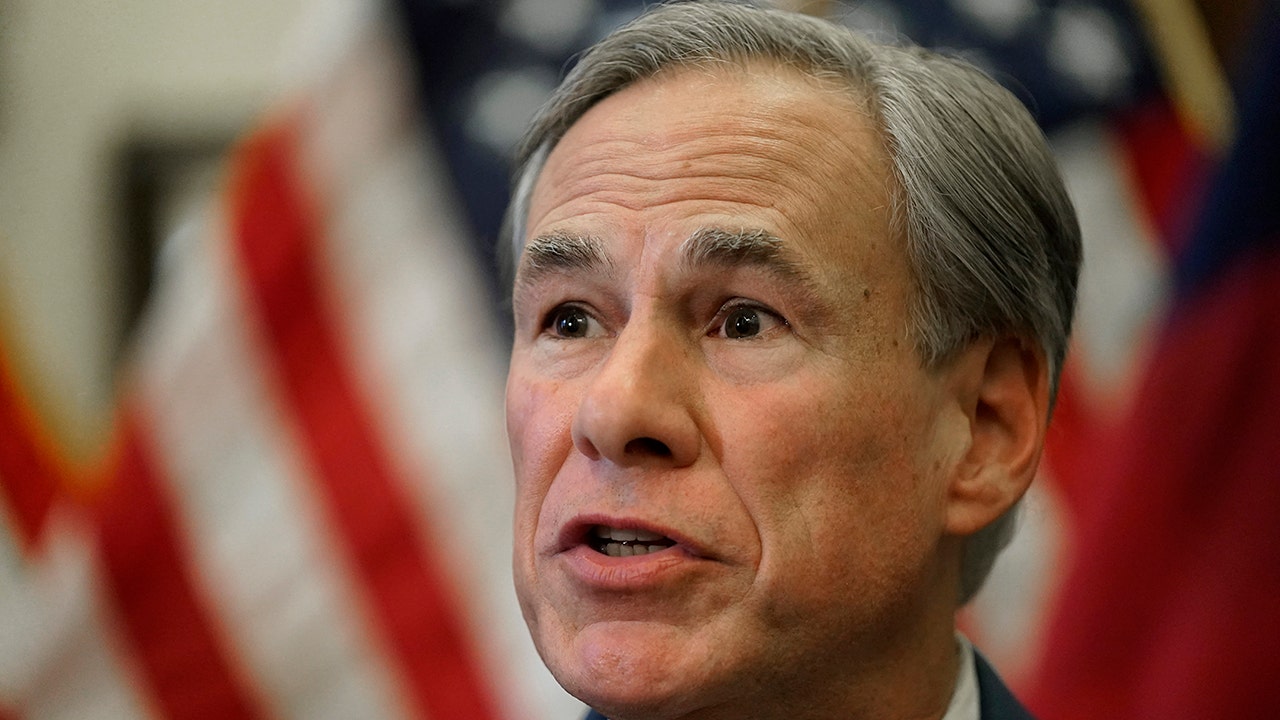 Texas Gov. Greg Abbott said Thursday he will soon unveil plans for the construction of a wall along the state’s shared border with Mexico as part of a slew of actions meant to address an ongoing immigration crisis.

Abbott did not provide details on the wall’s expected cost on when construction may begin. President Biden suspended federal funding for the Trump-era border wall along the southern border through an executive order on his first day in office.

The Texas governor noted that state legislators passed a budget that included roughly $1 billion in funding toward border security measures. Abbott also announced the formation of a task force to lead the state’s response to the border crisis.

Abbott is one of several prominent Republicans who have argued that President Biden’s immigration policies caused the immigration crisis. White House officials said Biden inherited a broken immigration system and moved to reverse measures that were inhumane.

The governor singled out Biden’s decision to reverse the Trump administration’s Migrant Protection Protocols, also known as the “Remain in Mexico” policy, which required migrants to remain in the country while awaiting court proceedings.

“These challenges that we’re talking about are a direct result of the open border policies in place right now,” Abbott said. “Look at the numbers to see it.”

Earlier this month, Abbott issued a disaster declaration to secure additional resources for counties along the southern border. At the time, the governor said Biden’s policies “have paved the way for dangerous gangs and cartels, human traffickers, and deadly drugs like fentanyl to pour into our communities.”

Customs and Border Protection (CBP) reported more than 180,000 migrant encounters at the border in May, up from roughly 23,000 encounters in the same month one year earlier.