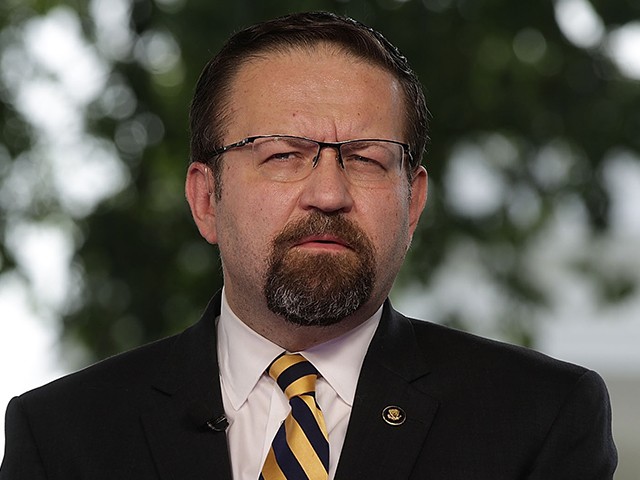 Sunday on New York AM 970 radio’s “The Cats Roundtable,” Fox News national security strategist Sebastian Gorka weighed in on the current state of the Democratic Party.

Gorka told host John Catsimatidis that when it comes to the Democratic Party, “the lunatics are taking over the asylum.”

“Bill Clinton and his ilk would at least rein in the loonies,” Gorka stated. “When you’ve got Kamala Harris comparing DHS and ICE to the KKK, which is absolutely disgusting, it’s what she did yesterday. When you’ve got [Alexandria] Ocasio-Cortez, who’s publicly calling for a socialist revolution … you understand that the Democrat Party has been taken over by radicals. John, today, a hard-core, pro-national security politician like John F. Kennedy would not be allowed into the Democrat party. That’s how bad things have gotten.”