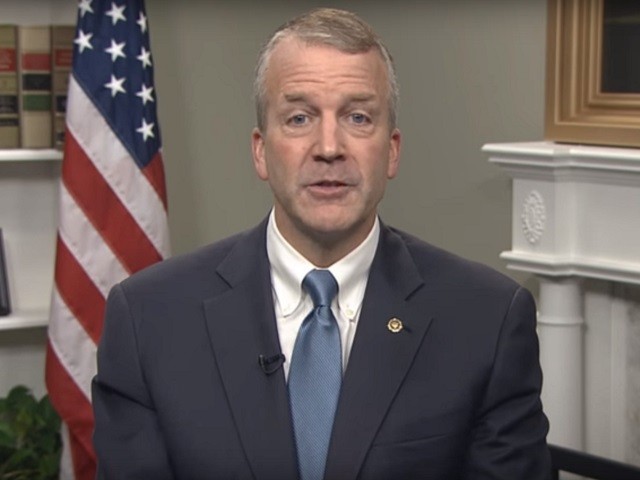 Tuesday on “The Hugh Hewitt Show,” Sen. Dan Sullivan (R-AK) weighed in on Russia, reportedly claiming to be pulling troops away from the Ukrainian border.

Host Hugh Hewitt asked Sullivan if Russian President Vladimir Putin was going away or if it was a “head fake” by the authoritarian.

Sullivan called the move a “head fake” and warned that the United States should be “ready for something much bigger. He described Russia as “a mafia state acting as a gas station.”