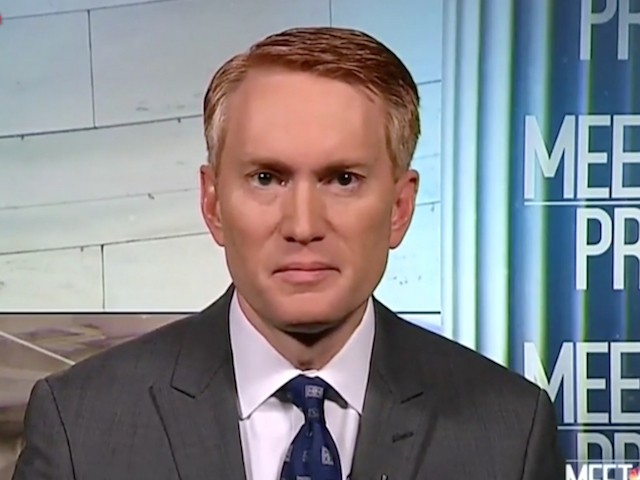 While speaking Tuesday to CNN’s “New Day,” Sen. James Lankford (R-OK) said he does not see the government shutting down over border wall funding next week.

Instead, Lankford said President Donald Trump will get the $5 billion to fund the border wall.

“I don’t think the government is going to be shut down,” Lankford told host Alisyn Camerota.

He added that the $5 billion Trump requested is “not an excessive amount for what can be done reasonably in a year.”

Lankford said, “There was originally a request for $25 billion … Congress pushed back on that and said, ‘No, we’ll fund what can be done reasonably in a reasonable time.’”