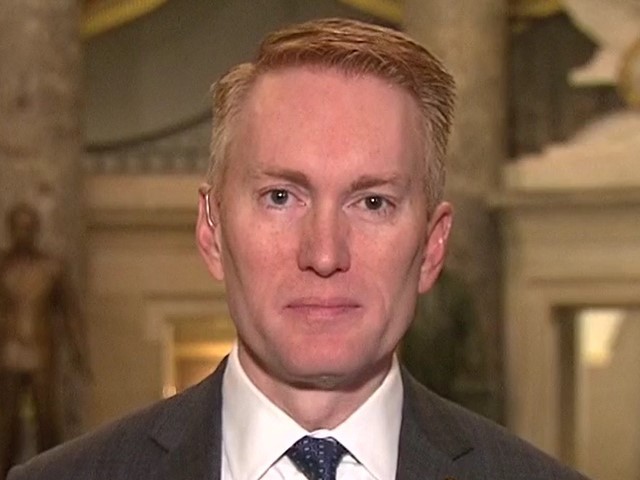 During a Wednesday appearance on CNN’s “New Day,” Sen. James Lankford (R-OK) said that he would not accept a plan for border security that did not include a physical barrier.

“[I]t needs to be part of it. You can’t say we’re going to do everything with technology,” Lankford told host John Berman. “In urban areas, when you’ve got a large town on one side of the border and a large town on the other side of the border, you’ve got to have a physical pedestrian barrier between the two or someone can quickly cross the border. There’s not enough time to be able to respond. So, again, this is not a 2,000-mile long concrete wall, this is a physical barrier where it’s needed.”

“[T]o say we’re going to do everything, but a physical barrier ignores the urban areas, ignores the areas where the highest human trafficking actually happens,” he added.