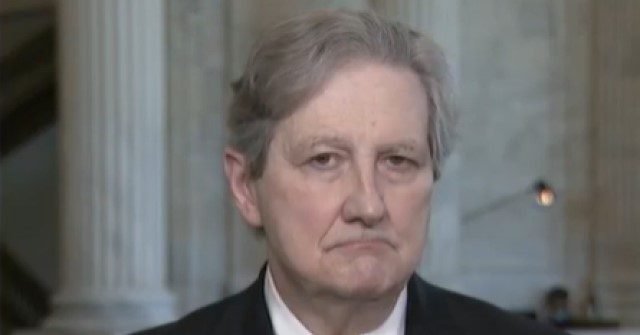 Kennedy said, “The process bothers me as much as the result. The chief justice today joined with the four liberals on the court to strike down the Louisiana statute. Four years ago, in a case out of Texas, same statute, same issue, the chief justice voted with the conservatives. Today, he voted with the liberals. He changed his vote. He flip-flopped. He flip-flopped like a banked catfish. And that’s why I say the process worries me as much as the result. This is why so many people think the — that our federal courts, our federal judges have become nothing but politicians in robes. Now, the chief justice famously says all the time that he’s just an umpire, all he does is call balls and strikes. Well, four years ago, he called a ball. Today, same pitch, he called a strike.”