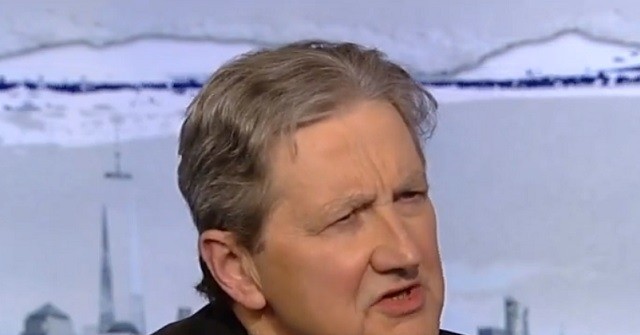 According to the Louisiana Republican senator, future Congresses could now use impeachment as a political weapon, which he argued was not what the Founding Fathers had intended.

Kennedy noted that despite over-the-top claims, Pelosi still held onto the articles of impeachment, which suggested there was not the implied urgency.

He also said it showed how little regard Democrats had for the American people given that reasoning, adding it implied they did not think Americans could discern their contradicting messages.

“You know, they — many of the folks in Washington, including the speaker, I think, they think the American people are morons — that they can’t see through all of this,” Kennedy added.