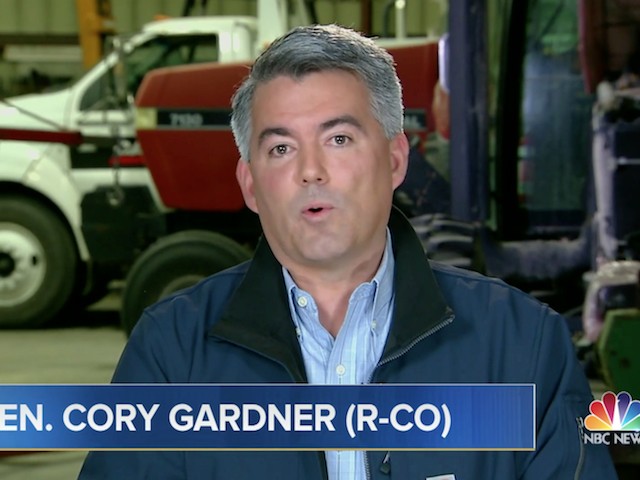 Sunday on NBC’s “Meet The Press,” Sen. Cory Gardner (R-CO) told host Chuck Todd they had evidence that the state of Florida constitution “was violated.”

TODD: Do you have any evidence that fraud was committed, that somehow unethical liberals are down there trying to  change the vote in Broward County? Was that rhetoric? Was that an appropriate timing for that rhetoric?

GARDNER: Well, we have evidence that the state Constitution of Florida was violated. A court in Florida has said that. We have evidence people were going into unwitnessed areas filling out ballots, duplicate ballots which allowed under the law but only if you have witnesses in the canvassing board. We have officials, elections officials who are disobeying court orders, at least were disobeying court orders. So I understand Governor Scott’s frustration that there are people who are breaking the law, violating the Constitution in Florida in Broward County, in Palm. So I think he’s right to be upset. We have to make sure that we are protecting the integrity of this election, that we count every vote that we count every ballot.