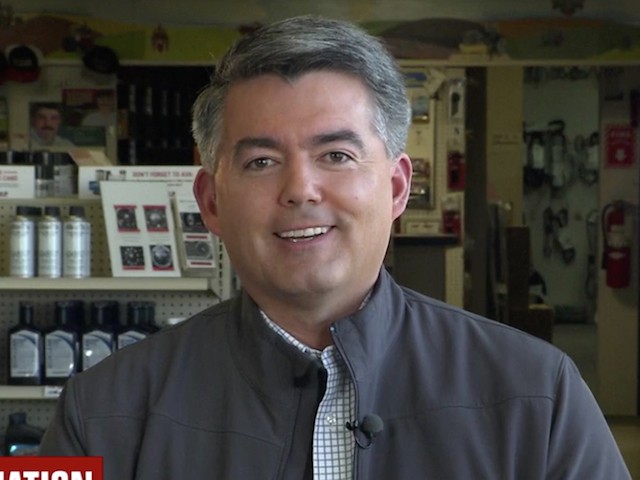 Friday on “Fox & Friends,” Sen. Cory Gardner (R-CO) said now that the Democrats have won back the House of Representatives, they were operating as a “revenge majority” because they do not think President Donald Trump should have been elected.

According to Gardner, the Democrats not working with Trump on border security funding is “based on a revenge majority that they just elected to the House.”

“This is nothing more than a revenge majority,” Gardner stated. “They want to fight against a president that they believe never should have been elected in the first place, and so the policies that they are pursuing are all going to be based on revenge: investigations, cutting border security, doing everything they can to provide that revenge.”