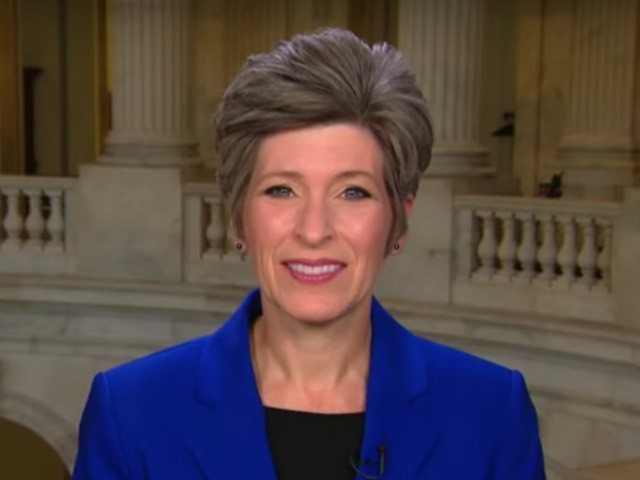 Ernst made it known on “CBS This Morning” that she will continue to support Judge Kavanaugh unless his accuser, Dr. Christine Blasey Ford, has her allegations corroborated.

“CBS This Morning” co-host John Dickerson asked, “What message does a vote of support for Judge Kavanaugh send to women in America?”

“What message that sends to women in America is that we are innocent until proven guilty in this great country,” Ernst replied. “And I have absolutely no doubt after reviewing Dr. Ford’s testimony that she has suffered from something very traumatic in her lifetime, but, simply, the corroboration wasn’t there with even the witnesses that she brought forward.”