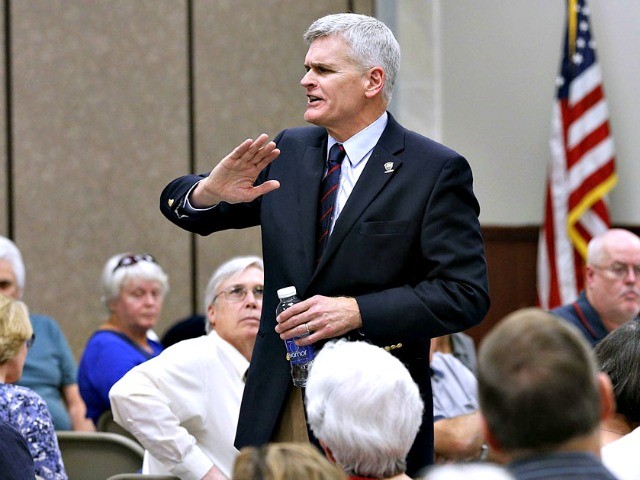 Cassidy said the FBI “should investigate whether indeed there is this intent to coordinate and, in fact, the actual coordination.”

He added, “Let’s actually investigate. Ask Dianne Feinstein, under oath, did she leak it [Dr. Ford’s letter], then ask her aide.”

Cassidy also stated that Dr. Christine Blasey Ford’s therapy records should be looked at, but not publicly released.