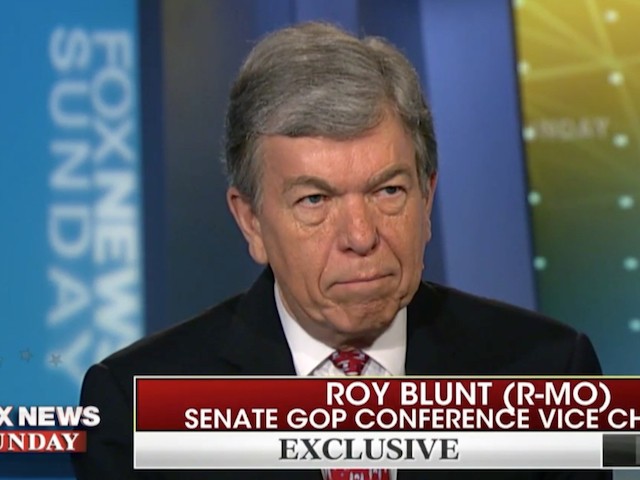 On this weekend’s broadcast of “Fox News Sunday,” Sen. Roy Blunt (R-MO)  said if President Donald Trump invoked his emergency powers to build a wall on the U.S.-Mexico border it would be a “bad precedent.”

Blunt said, “I happen to agree with the president on barriers at the border and on border security as an important first step, but there might be a future president that I don’t agree with that thinks something else is an emergency. I think it’s a bad precedent. I hope the president doesn’t have to go there. If we’ll do our job, he won’t even have to consider going there three weeks from now.”