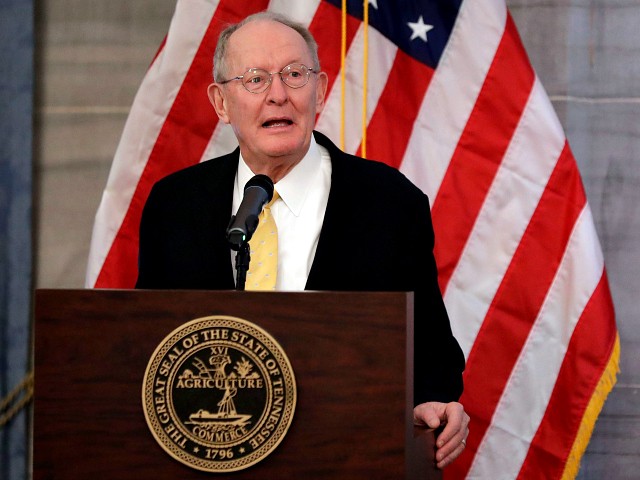 On this weekend’s broadcast of Fox News Channel’s ”Sunday Morning Futures,” Sen. Lamar Alexander (R-TN), one of six Republican U.S. Senators to vote on separate proposals from both Democrats and Republicans to reopen the federal government, predicted President Donald Trump would get border wall funding before the next February 15 shutdown deadline.

MARIA BARTIROMO, HOST ”SUNDAY MORNING FUTURES”: So let’s talk about the next three weeks and what it looks like. You have got another now deadline, February 15. Are we going to see money for the border wall?

ALEXANDER: Well, we should.