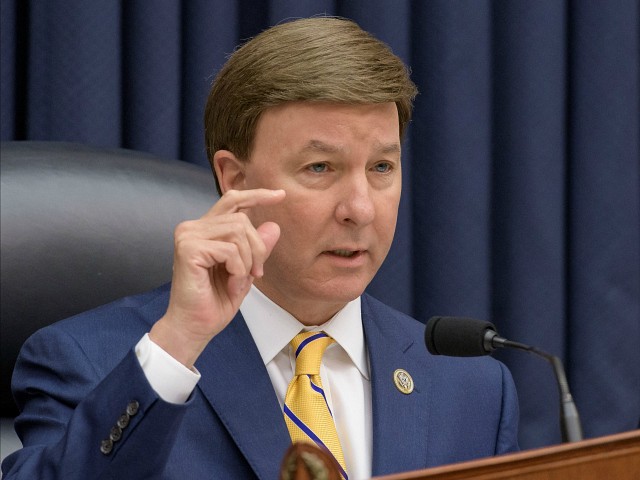 According to Rogers, Biden’s mental state and the “appeasers” within his administration have created a bad situation.

“Bless his heart, he’s not as aggressive as he needs to be about anything,” he said. “He’s, unfortunately, senile, not up to the challenge of being president of the United States. But I also think the people around him are Obama people. They’re just generally appeasers. They’re not prepared or qualified to be folks advising the leader of the free world. I think that’s unfortunate. It’s going to get us in a much worse situation than we were coming into this administration.”

The Alabama Republican lawmaker said if the Biden administration had taken a much more aggressive tack regarding the defense of Ukraine, not only might it have deterred Russia but would have sent a message to China about Taiwan.

“The first thing we should have done is we should have given lethal aid to Ukraine months ago, as [Sen.] Jim Inhofe, who is the ranking member on the Senate Armed Services Committee, my counterpart since I’m the ranking member of the House Armed Services Committee — we have been urging the Biden administration for months to give lethal aid to Ukraine to make sure that we deter Russian aggression,” Rogers explained. “The Biden administration ignored us. Now, it’s a little too late. But that’s one of the things they should have been doing, and it would, in fact, I think, deterred their aggression — which I think it would have then sent a message to China that we would not be passive or appeasers when it came to aggression against Taiwan.”

“Having said that, I think there’s some things we can do to help Taiwan with their defense capabilities, which would send a signal to China that if they were to be aggressive against Taiwan, we would not sit idly by and do nothing,” he added. “I think that would deter their behavior, as well.”