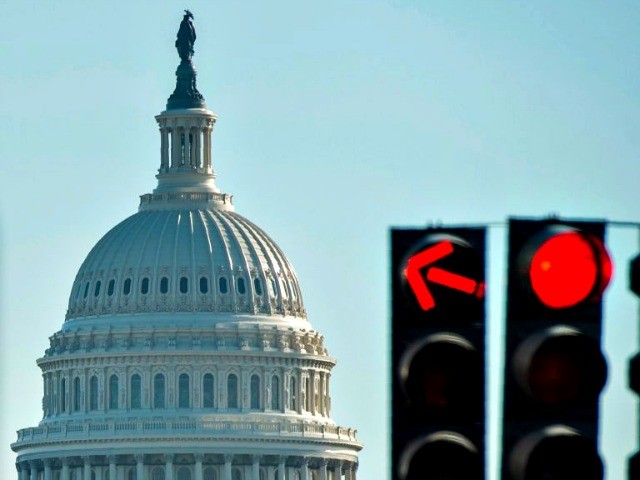 According to The Hill, the measure would limit lawmakers to serving four terms in the House of Representatives and two terms in the Senate. Lawmakers who were appointed to their seat or won in a special election would be subject to the measure after their first term.

In the chaos and dysfunction in Washington, the interests and livelihoods of Hoosiers – and all Americans – are coming second to the self-interests, social media followings, and financial futures of far too many Members of Congress. The hardworking men and women who sent us here to represent them in Washington deserve a government that puts them, their families, their businesses, and their futures first.

The Indiana Republican introduced the same bill in January 2017.

“For too long, members of Congress have abused their power and ignored the will of the American people,” Cruz said upon introducing his resolution. “Term limits on members of Congress offer a solution to the brokenness we see in Washington, D.C. It is long past time for Congress to hold itself accountable. I urge my colleagues to submit this constitutional amendment to the states for speedy ratification.”

During the 2016 presidential election, then-candidate Donald Trump vowed to push for a constitutional amendment to impose term limits on Congress, calling for a six-year limit on House lawmakers and 12-year limit for senators.