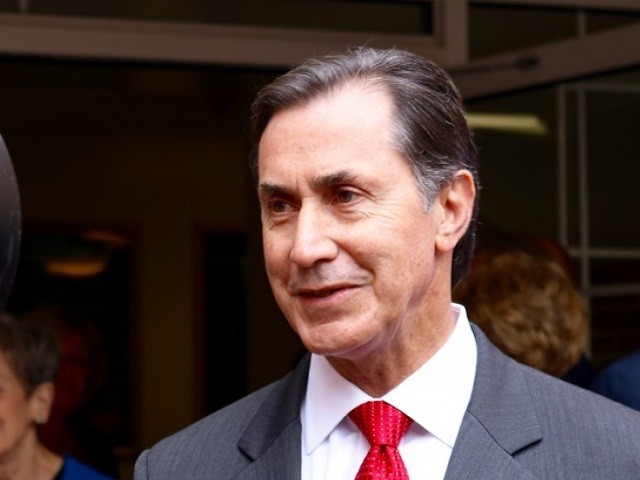 Palmer also pointed to the disregard those opponents have for those that support the president.

“It’s blind hatred,” Palmer said on “The Matt & Aunie Show.” “And it’s just amazing to me the disrespect that they show the president, the disregard for those who support the president. And it’s as though this is their country and their country alone, and everybody else should just shut up and go away.”

The Alabama Republican congressman acknowledged not having strong feelings for the use of military equipment for such an occasion.

“I don’t want it to become Red Square,” he added. “It’s doesn’t really fire me up one way or the other to have the military equipment out there. I think we can show respect and honor those who serve in our military. We do it on a regular basis for Memorial Day and Veterans Day, and the Fourth of July. We just celebrated the 75th anniversary of D-Day. This summer will be the 75th anniversary of the Battle of the Bulge. My uncle was involved in that. I think we can do that without bringing out the heavy equipment.”