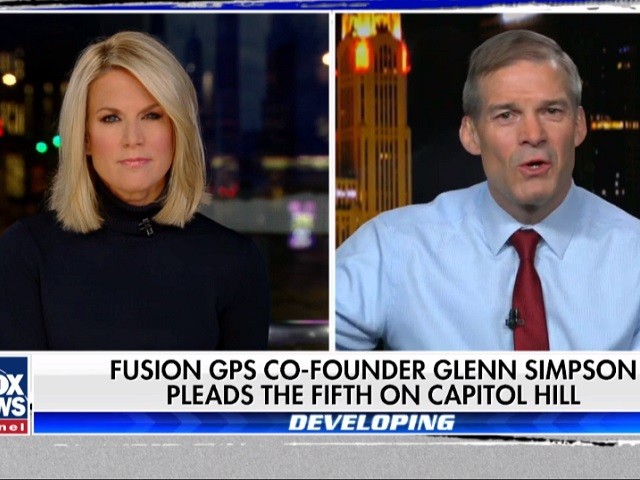 Tuesday on Fox News Channel’s “The Story,” Rep. Jim Jordan (R-OH) predicted the end of Attorney General Jeff Sessions’ tenure as attorney general would be coming to an end in the “not-so-distant future.”

“I mean, it’s obvious to me, I think obvious to most people, Rod Rosenstein is in charge of the Justice Department, not Jeff Sessions,” Jordan said. “And I think it’s also obvious that the president is going to be looking for a new attorney general. I think he’s made that pretty clear. My guess is that happens sometime in the not-so-distant future. Jeff Sessions is a good man. He was a good senator, but I think it’s — the president of the United States wants an attorney general that conduct matters different than Jeff Sessions, and I think that will happen sometime, like I said, in the not-too-distant future.”

Jordan accused Rosenstein of “making it difficult” for Congress to do its job as a separate and equal branch of government.