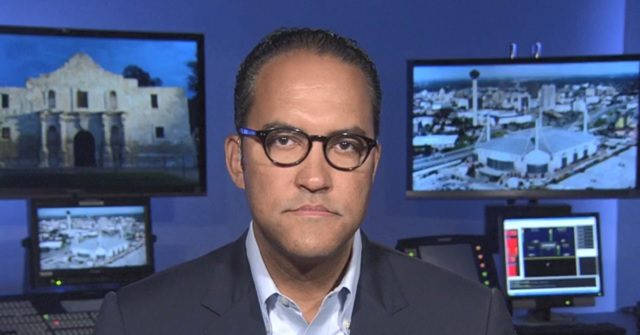 On Wednesday’s broadcast of MSNBC’s “Morning Joe,” Representative Will Hurd (R-TX) argued that no one should be held in the border detention facilities “for any length of time, let alone children.”

He continued, “And ultimately, what we need to be doing is, ICE and HHS, they need additional resources. They need additional facilities as well. Border Patrol was designed to hold people until they can turn them over. If they’re an adult, they go to ICE, if they’re a child, they go to HHS. And because HHS and ICE [are] also overwhelmed, Border Patrol has had to get into the detention business, and they are not prepared for that.”

Hurd added that the U.S. needs to address the economic problems and violence in the Northern Triangle of El Salvador, Guatemala, and Honduras and do more to destroy the infrastructure of human traffickers.