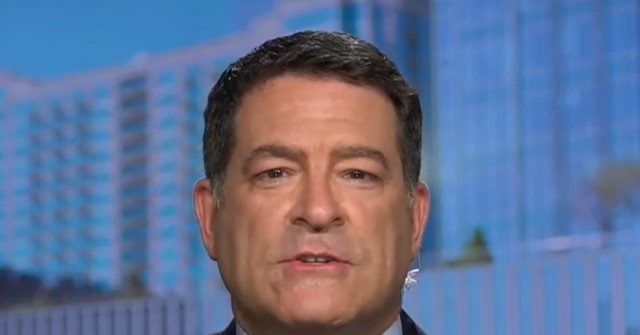 On Friday’s broadcast of the Fox Business Network’s “Evening Edit,” Rep. Mark Green (R-TN) reacted to the White House earlier in the day saying that kicking Russia out of the Society for Worldwide Interbank Financial Telecommunication (SWIFT) international banking system probably won’t be part of the initial sanctions package that would be implemented if Russia decides to invade Ukraine by saying that it’s “ridiculous” to take removing Russia from SWIFT off the table, especially since doing so is “probably the greatest deterrent of all.”

Green said, “[W]e even said that the SWIFT transactions were off the table, which I think was ridiculous. We should never have said that we weren’t considering that. That’s probably the greatest deterrent of all. I did note from what she said at the press conference today that he was going to stay in Washington D.C., which means, I guess he learned a lesson from his debacle in Afghanistan, when he went on vacation in the midst of all that crazy stuff. At least the president learned one thing.”