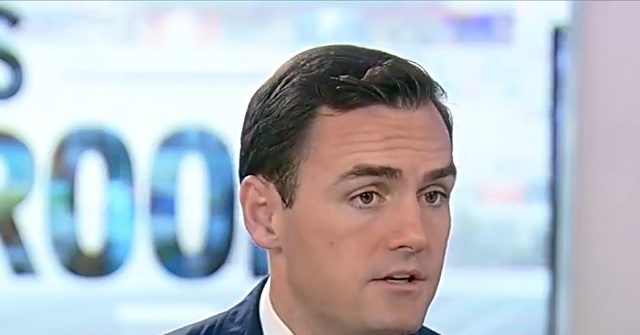 Given the president’s recent failures with his voting rights speech in Georgia and his U.S. Supreme Court defeat, Gallagher said he thinks “we’re seeing the collapse of the Biden presidency.”

“The president seems too weak to tell Pelosi and Schumer to focus on the urgent needs of the moment: inflation, immigration, crime. And they seem afraid of some of the fringe elements in their own party, too afraid to keep the federal government tethered to reality,” Gallagher argued. “And it seems to me the deeper problem in the White House right now is that the president is governing for Twitter and not for the American people. I mean, all these things they keep saying — this is the pandemic of the unvaccinated, insisting on voter I.D. as Jim Crow. I mean, they keep saying this stuff. It is all a Twitter/media hallucination. And I am genuinely wondering, and I have some Democratic colleagues wondering where this is coming from and whether the president is actually getting access to the full scope of the facts or whether he is purposely being kept in the dark.”

“[M]y hope is … if they actually want to try to salvage this thing, he has to do some dramatic changes,” he continued. “I mean, I think it starts with firing Ron Klain, firing Tony Fauci, some of these failed messengers that don’t have the trust of the American people, but you have got to govern for the American people and stop governing for this fringe element on Twitter.”