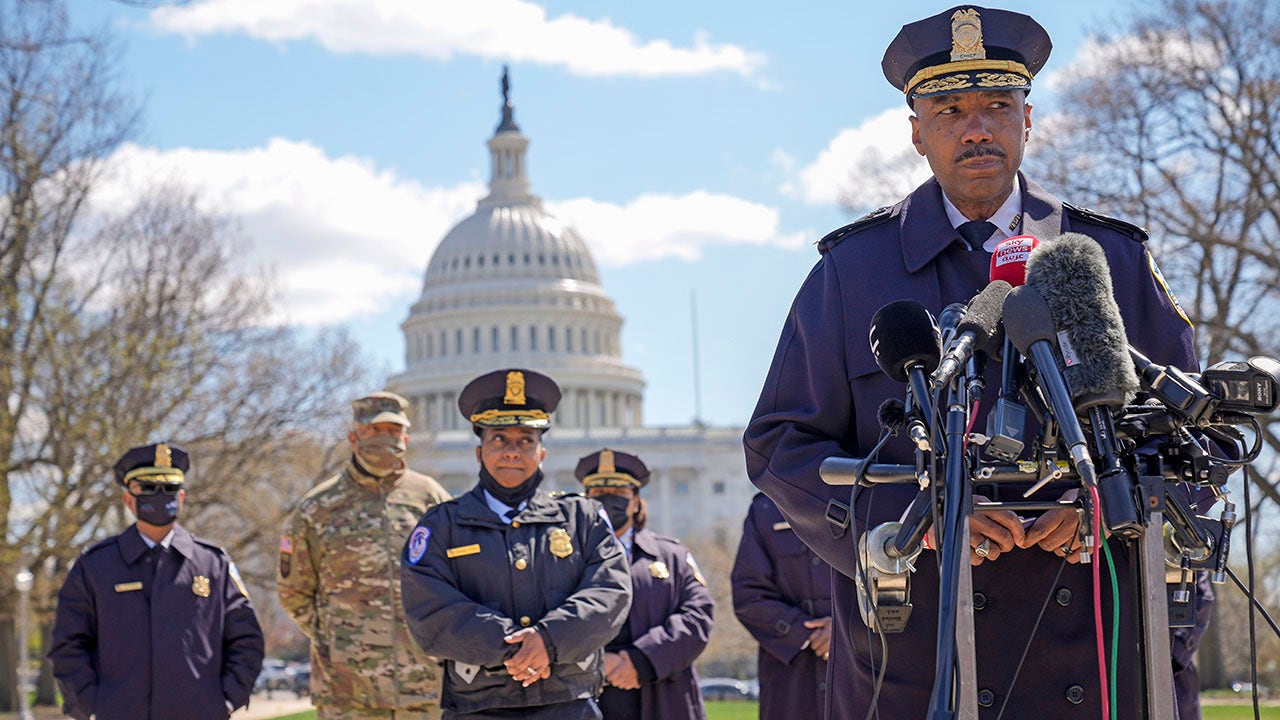 Rep. Lauren Boebert, R-Colo., questioned whether the FBI and Department of Homeland Security were – or should have been – aware that the suspect who attacked Capitol Hill on Friday may have been a threat, or whether the agencies had been distracted by “woke training”.

Some Republicans have been critical of efforts within the military and national security community to focus on fostering a more progressive environment, which they believe the Biden administration has made a priority at the expense of national security.

The suspect, who has been identified as a 25-year-old man from Indiana named Noah Green, rammed a barricade at the Capitol on Friday in his car, killing Capitol Police officer William Evans and injuring a second officer. The suspect is said to have exited his vehicle with a knife and lunged at officers. The suspect, who was shot, also died on Friday.

It appeared to be a “lone wolf” attack, sources told Fox News, and the suspect identified himself as a follower of the Nation of Islam on Facebook.

A Facebook profile that appeared to belong to Green has since been taken down, but some posts were viewed by Fox News.

In one post Green praised Louis Farrakhan as “Jesus.”

Other posts included videos of Farrakhan and an image of a donation it appeared Green had made to a chapter of the Nation of Islam.

The Nation of Islam is considered a hate group, according to the Southern Poverty Law Center, because of the “deeply racist, antisemitic and anti-LGBT rhetoric of its leaders,” including Farrakhan.