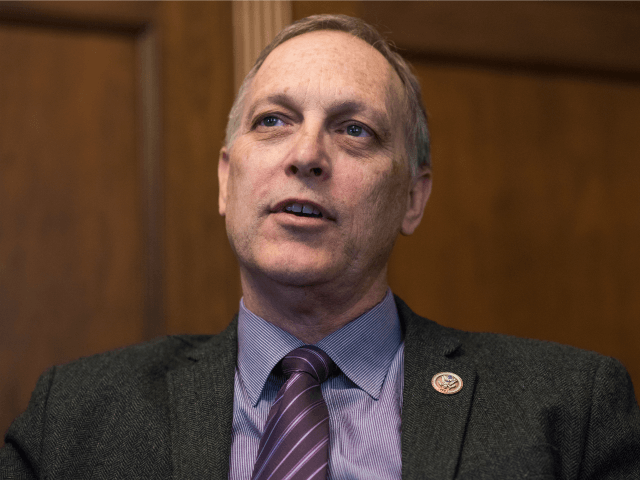 On Monday’s broadcast of the Fox News Channel’s “America’s Newsroom,” Representative Andy Biggs (R-AZ) stated that he thinks coming to a deal on border security is going to be difficult and predicted there won’t be a deal by February 15th.

Biggs said, “[I]t’s going to be pretty hard, quite frankly. Because I think the Democrats…they’re really locked in. They don’t want to put up any physical barrier.”

He added, “Well, we saw over the last two weeks that we moved from picking up six Democrat votes to picking up 13 by the end of last week. Maybe if we would have gone a little bit further we might have picked up some more. I think that there are people there that want a barrier, recognize a barrier, but I don’t know if there’s enough to get there. I’m leaning back, Sandra — back to the president probably is going to have to declare that it’s an active drug trafficking corridor pursuant to Title 10 of U.S. Code, and if so, he’s going to have access to billions of dollars to build the wall, some roads, and infrastructure I think.”

Biggs further stated, “I think February 15th comes and we don’t have a deal.”