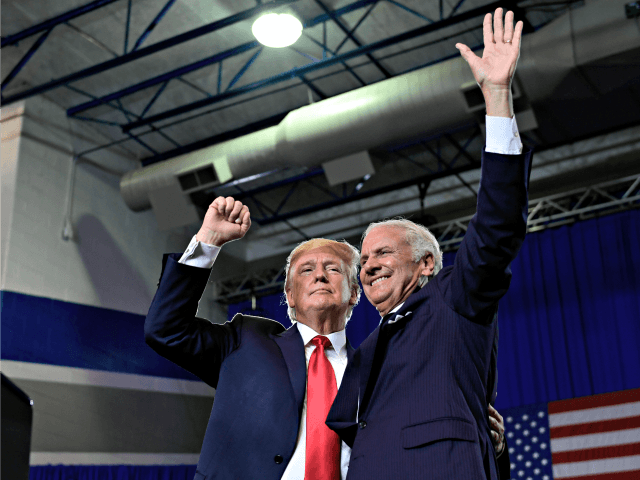 The Associated Press called the race for McMaster at 9:33 p.m. EST.

McMaster served as South Carolina’s lieutenant governor and  became governor in 2017 after then-Gov. Nikki Haley was tapped by President Trump to become the U.S. Ambassador to the United Nations.