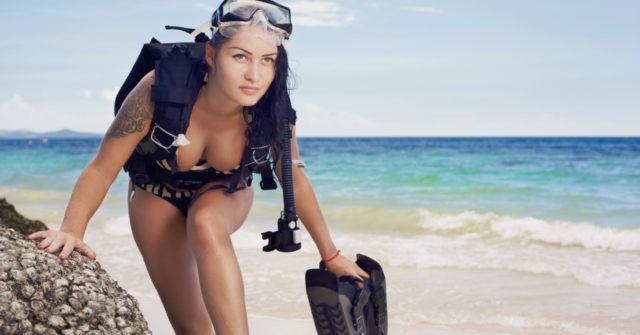 Shares of Expedia and TripAdvisor plummeted Thursday after the travel booking sites disappointed Wall Street with weak third-quarter results, with both citing Google’s search algorithms for their earnings misses.

“It’s always hard to know exactly what Google is doing,” said TripAdvisor CEO Stephen Kaufer in an earnings call. “And I think you’re seeing this across the industry as Google has gotten more aggressive.”

Both stocks were down sharply in Thursday trading. Expedia shares dropped a whopping 27.4 percent while TripAdvisor fell by 22.4 percent.

Google has long faced accusations that it engages in anti-competitive behavior by prioritizing its own services in its search results. The consumer review site Yelp recently said that Google’s business practices not only hurt competitors but also consumers by depriving them of choice.

Lawmakers on both sides of the political divide have called Google a monopoly that should be broken up. The search engine is also facing regulatory scrutiny in the European Union.

Expedia posted earnings and revenue that both fell short of estimates, as did overall bookings. The company said its problems with Google’s search will “continue to be a headwind for us in the fourth quarter and into 2020.”

Google provides services that allow users to search flights and make their travel and hotel reservations.

Google Travel has expanded its portfolio of services in recent years, with a mobile app as well as upgraded features like its enhanced “Your Trip” service that allows users to organize trip plans.